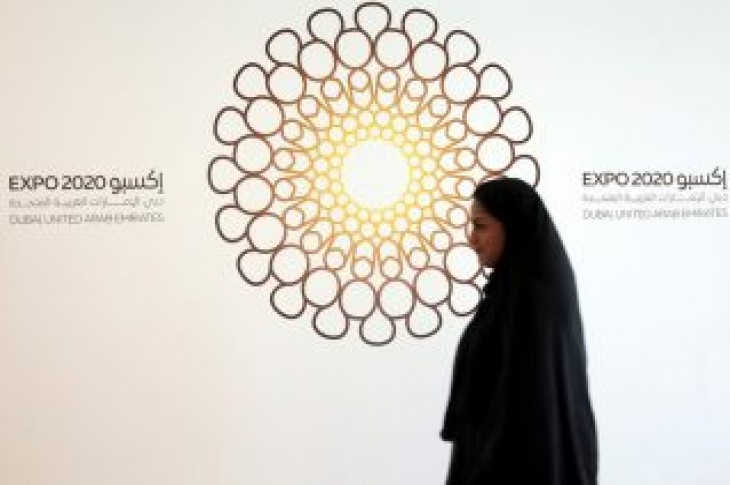 Overseas visitors would account for almost 71% percent of the total expected for the event in Dubai, already a popular destination which lured a record 15.9 million visitors in 2018.

Ahmed Al Khatib, Chief Development and Delivery Officer, told Reuters 67.5% of Expo-led construction is completed and all major projects were on track for completion by year end.

Out of the 192 participating countries, 81 will build their own pavilion and 111 will lease Expo-built pavilions.

Organizers said Iran, Israel and Qatar will participate and will each build their own pavilion. Israel and the UAE do not have any formal relations, although the two countries share common concerns over regional rival Iran.

Qatar has made no formal announcement that it will attend. Qatar’s government communications office did not immediately respond to a request for comment.

Saudi Arabia, the UAE, Bahrain and Egypt cut diplomatic and commercial ties with Qatar in June 2017, accusing Doha of supporting terrorism. Qatar has denied these allegations.

“The Expo is, and certainly for us, an apolitical event,” said Sanjive Khosla, deputy chief visitor experience officer. “It’s a global event, an event for the world. That was our commitment when we submitted the bid and we won, that we would invite the world to it and we are sticking to our word.” 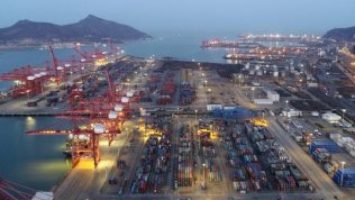 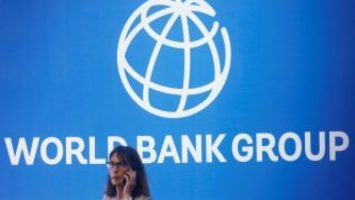