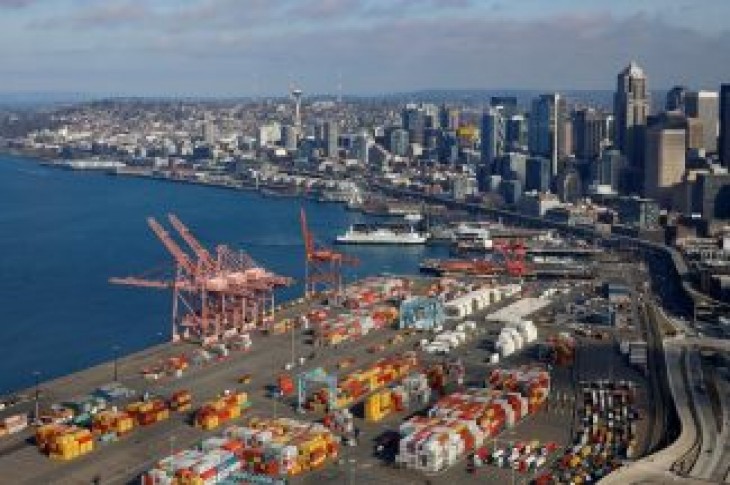 WASHINGTON (Reuters) – The U.S. economy likely maintained a moderate pace of growth in the first quarter, which could further dispel earlier fears of a recession even though activity was driven by temporary factors.

The Commerce Department’s gross domestic product (GDP) report to be published on Friday at 8:30 a.m. EDT (1230 GMT) is expected to sketch a picture of an economy growing close to potential, mostly reflecting the impact of an ebbing boost from a giant fiscal stimulus and past interest rate increases.

Gross domestic product probably increased at a 2.0 percent annualized rate in the first quarter as a burst in exports, strong inventory stockpiling and government investment in public construction projects offset slowdowns in consumer and business spending, according to a Reuters survey of economists.

With global growth still sluggish, the surge in exports is likely to reverse and the inventory build will probably need to be worked off, which could curtail production at factories. That could restrain growth in the second quarter.

Economists estimate the speed at which the economy can grow over a long period without igniting inflation at between 1.7 and 2.0 percent. The economy will mark 10 years of expansion in July, the longest on record.

“The economy remains solid, but we anticipate a slowing in the pace of growth in the medium term as the tailwinds from fiscal stimulus fade and the headwinds of tighter monetary policy take hold,” said Sam Bullard, a senior economist at Wells Fargo Securities in Charlotte, North Carolina.

The economy stumbled at the turn of the year, with a batch of weak economic reports suggesting first-quarter GDP growth as low as a 0.2 percent rate. The soft data stream stoked fears of a recession that were also exacerbated by a brief inversion of the U.S. Treasury yield curve.

Some of the weak data, especially retail sales, were blamed on a 35-day partial shutdown of the federal government, which hurt confidence and delayed processing of tax refunds. Since the shutdown ended on Jan. 25, economic data have mostly perked up, leading to a sharp upgrading of first-quarter GDP estimates.

“Slower, but moderate economic growth is continuing and we might see some slight acceleration as we head into second quarter,” said Sung Won Sohn, an economics professor at Loyola Marymount University in Los Angeles.

The improvement in the economy’s fortunes has been mirrored by strong corporate profits for the quarter.

A surge in exports and weak imports are expected to have sharply narrowed the trade deficit in the first quarter. Trade is believed to have added more than one percentage point to GDP after being neutral in the fourth quarter.

Trade tensions between the United States and China have caused wild swings in the trade deficit, with exporters and importers trying to stay ahead of the tariff fight between the two economic giants.

The trade standoff has also had an impact on inventories, which are expected to have increased in the first quarter at their strongest pace since 2015. Part of the inventory build is related to weak demand, especially in the automotive sector.

Excluding trade and inventories, the economy is expected to have expanded at a roughly 1.6 percent rate in the first quarter. Economists said Federal Reserve officials were likely to focus on this growth measure.

“The composition of the data will not look favorably on domestic economic activity, nor provide a positive forward look at current quarter activity,” said Joe Brusuelas, chief economist at RSM in New York. “Policymakers will likely look past this growth report when formulating rate policy.”

Growth in consumer spending, which accounts for more than two-thirds of U.S. economic activity, is expected to have slowed significantly from the fourth quarter’s 2.5 percent rate. Economists said the government shutdown was the main factor behind the anticipated deceleration in spending.

A moderation is also expected in businesses spending on equipment because of the delayed impact of sharp drops in oil prices toward the end of 2018 and fading depreciation provisions in the 2018 tax bill. Supply chain disruptions caused by Washington’s trade war with Beijing were also seen crimping business investment. 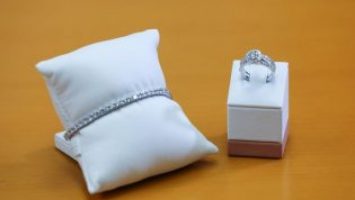 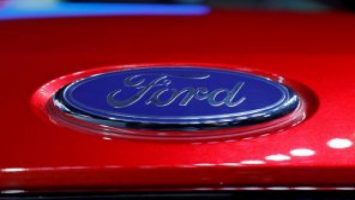