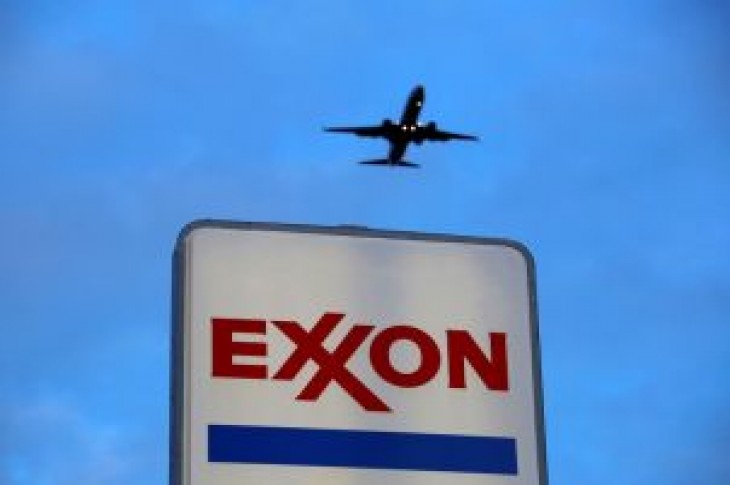 Shares of both companies rose about 3 percent.

The two U.S. oil majors missed the first stage of the shale boom in the Permian Basin of West Texas and New Mexico and have been investing billions of dollars to make up for lost time. They are betting their size and other businesses offer advantages smaller producers cannot duplicate.

Combined, the two companies pumped 677,000 barrels of oil and gas per day in the shale field last quarter, close to a fifth of the region’s total oil production, according to figures released on Friday.

“In just two years we have doubled our rig count, increased our resource base, decreased unit development and operating costs, and more than doubled our production,” Chevron Chief Executive Officer Michael Wirth said on an earnings call.

Both companies are tying their shale operations to logistics and refining arms that independents do not have.

“We’re going to be advantaged versus the rest of industry,” Exxon CEO Darren Woods said on an earnings call, noting the company’s close coupling of pipeline, logistics and oil refining operations to shale.

In nine of the previous 10 quarters Exxon’s overall oil and gas output dropped, but its fourth-quarter production edged up to just over 4 million barrels of oil equivalent per day, from 3.9 million in the year-ago period.

Shale fields’ fast payoff is lifting both companies’ earnings and cash flow. Chevron generated $9.2 billion in cash flow from operations in the fourth quarter, up from $8.0 billion a year earlier. Its 2019 capital spending budget is going toward projects that can deliver cash within two years, Wirth said.

Exxon, in addition to shale, continues to invest heavily in major refining, chemical and offshore projects.

That has not sat well with some investors. Its stock is off 13 percent in the 12 months ended Jan. 31. Exxon is the only international oil company “not currently repurchasing shares,” Simmons Energy said in a note.

Exxon’s fourth-quarter net income fell to $6 billion, or $1.41 a share, from $8.38 billion a year ago, when results benefited substantially from the impact of U.S. tax reform. Excluding the impacts of tax reform and asset impairments, earnings rose to $6.4 billion from $3.73 billion a year ago. 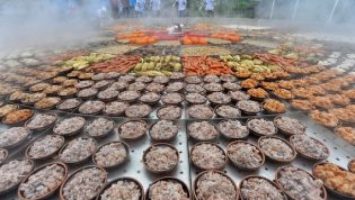 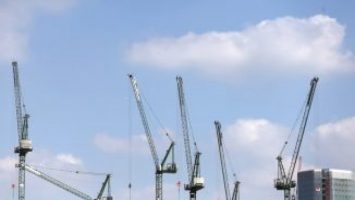