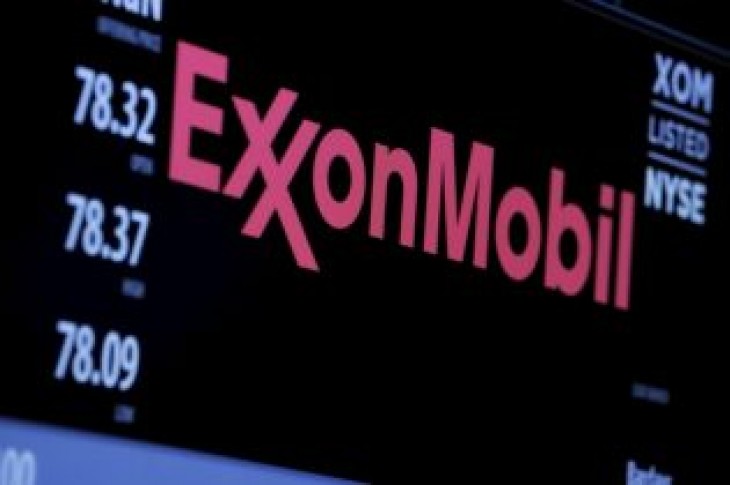 SINGAPORE (Reuters) – Exxon Mobil Corp said it has signed a 20-year agreement to supply liquefied natural gas (LNG) to China’s Zhejiang Energy, as the U.S. oil and gas giant steps up marketing of the fuel in China, the world’s second-largest buyer.

Under the sales and purchase agreement, Exxon Mobil will supply 1 million tonnes a year of the super-chilled fuel to the provincial government-backed Zhejiang Energy, Exxon said in a statement late on Monday.

The agreement, which follows a framework deal announced last October, did not give details on price or timing, or say where the supplies will be sourced.

Exxon Mobil said last year it would deliver the LNG starting in the early 2020s, while LNG supplies to China would come from its global portfolio.

The U.S. firm has been expanding its portfolio of LNG, including from upcoming projects in Mozambique, Papua New Guinea, Qatar and Golden Pass in the United States.

Zhejiang Energy is building a 9 billion yuan ($1.34 billion) receiving terminal for the fuel in Wenzhou, in the eastern province of Zhejiang, with annual handling capacity of 3 million tonnes.

Chinese state oil and gas major Sinopec will be a partner in the terminal.

“The gas supplies to the Zhejiang firm will come from Exxon’s portfolio production outside the U.S.,” Chen said, adding that the Wenzhou terminal is likely to be operational in 2022 or 2023.

Exxon already has two long-term LNG supply agreements in China, one each with Sinopec and CNPC, China’s largest state oil group, she said. 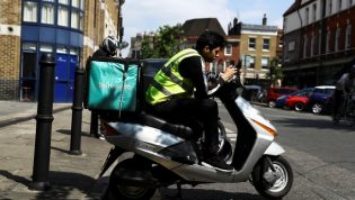 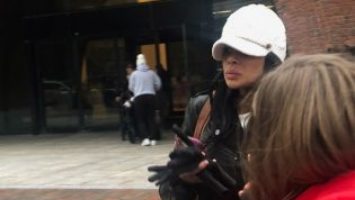