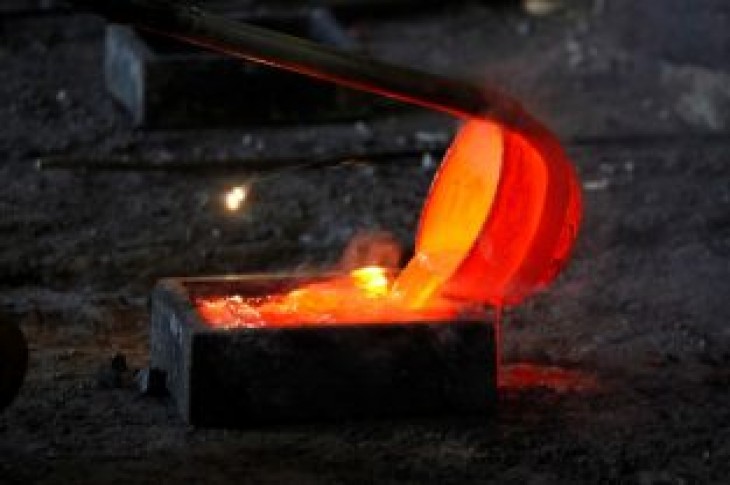 By Phil Stewart and Andrea Shalal

WASHINGTON (Reuters) – The U.S. Defense Department has submitted a report to Congress on rare earth minerals as it looks to reduce American reliance on China, the Pentagon said on Wednesday, amid mounting concern in Washington about Beijing’s role as a supplier.

Although the Pentagon did not provide details of the report, it said the document was tied to a federal program designed to bolster domestic production capabilities through targeted economic incentives.

Rare earths are a group of 17 chemical elements used in a wide range of consumer products, from iPhones to electric car motors, as well as military jet engines, satellites and lasers.

Rising tensions between the United States and China have sparked concerns that Beijing could use its dominant position as a supplier of rare earths for leverage in the trade war between the world’s top two economic powers.

“The department continues to work closely with the president, Congress and the industrial base to mitigate U.S. reliance on China for rare earth minerals,” Air Force Lieutenant Colonel Mike Andrews, a Pentagon spokesman, told Reuters.

While China has so far not explicitly said it would restrict rare earths sales to the United States, Chinese media has strongly implied this will happen.

“Will rare earths become a counter weapon for China to hit back against the pressure the United States has put on for no reason at all? The answer is no mystery,” it said.

The Pentagon has repeatedly flagged its concerns about American reliance on China for rare earth minerals, including in a 2018 report on vulnerabilities in the U.S. defense industrial base.

The Defense Production Act Title III program was designed “to create, maintain, protect, expand, or restore domestic industrial base capabilities,” according to a Defense Department website.

The website noted that the program gives the president “broad authority to ensure the timely availability of essential domestic industrial resources to support national defense and homeland security requirements through the use of highly tailored economic incentives.”

It was unclear if the Pentagon offered any new suggestions for economic incentives as part of the report to Congress.

Companies such as Raytheon Co, Lockheed Martin Corp and BAE Systems Plc all make sophisticated missiles that use rare earths metals in their guidance systems, and sensors.

Some rare earth minerals are essential in military equipment such as jet engines, missile guidance systems, antimissile defense systems and satellites, as well as in lasers.

Lanthanum, for example, is needed to manufacture night vision devices.

Few alternative suppliers were able to compete with China, which is home to 37% of global rare earths reserves.

California’s Mountain Pass mine is the only operating U.S. rare earths facility. But MP Materials, owner of Mountain Pass, ships the roughly 50,000 tonnes of rare earth concentrate it extracts each year from California to China for processing. China has imposed a tariff of 25% on those imports during the trade war. 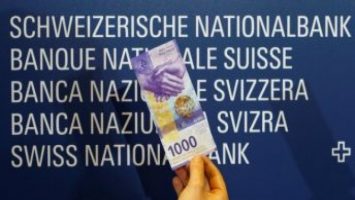 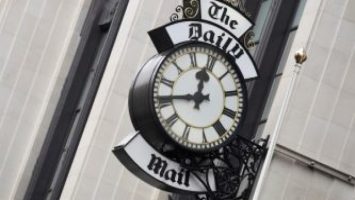