EDINBURGH (Reuters) – Scotland’s pro-independence government has set out new rules on referendums in the hope of holding another secession vote in the second half of 2020 if Britain’s parliament gives the go-ahead.

A bill presented to the devolved Scottish parliament on Wednesday aims to give clear ground rules that are legally watertight for any referendum vote.

Nicola Sturgeon’s government aims to give visibility and purpose to widespread discontent in Scotland over Britain’s exit from the European Union.

That puts extra pressure on a UK government and parliament riven by political acrimony and unable to decide the shape of Brexit.

“Just published a bill to set the rules for an independence referendum – to allow the Scottish people to choose our own future rather than having a Brexit future imposed on us,” Sturgeon tweeted.

The bill also prepares the ground for a secession vote which the British government says it will not allow.

“It is essential the UK government recognizes that it would be a democratic outrage if it seeks to block such a referendum – indeed, any such stance would, in my view, prove to be utterly unsustainable,” she said in a statement.

The bill does not set a date for a new independence vote but, speaking to the BBC in Dublin on Tuesday, Sturgeon said the latter half of next year would be the “right time.”

Polls say support for independence has grown since, but that a majority still backs the current UK political structure.

While the United Kingdom as a whole voted to leave the EU in a 2016 referendum, two of its four nations – Scotland and Northern Ireland – voted to stay.

Nationalists say the Brexit watershed and the political chaos that has ensued mean Scots now deserve a new choice on the UK partnership, and accuse London of riding roughshod over Scotland’s views on post-Brexit economic relations.

Scotland in Union, a lobby which aims to keep Scotland as part of the UK, called the Scottish referendum bill “a reckless act by an irresponsible government.” 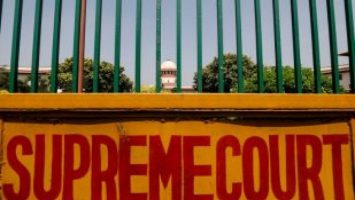 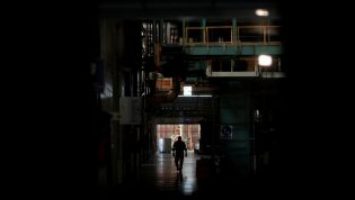