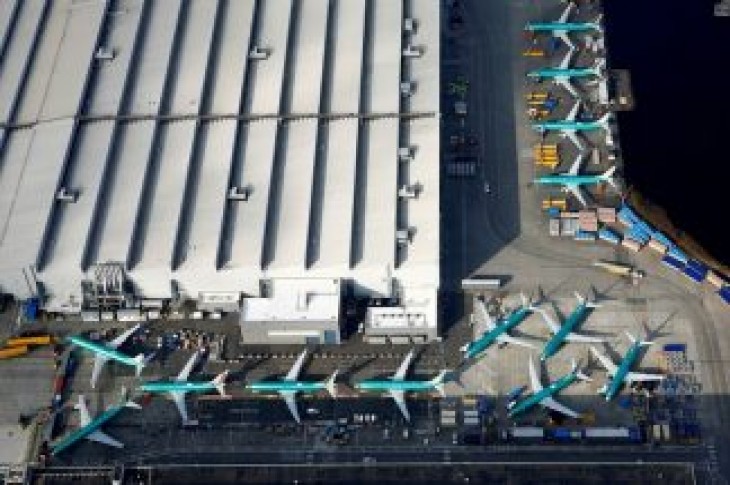 WASHINGTON (Reuters) – The Federal Aviation Administration’s acting chief told lawmakers on Wednesday he expects Boeing Co to submit a software fix and training upgrade for the grounded 737 MAX, which was involved in two fatal crashes since October, for approval “in the next week or so.”

At a congressional hearing, the chairman of the House Transportation and Infrastructure Committee told the FAA it must “get it right” in deciding when to allow the Boeing 737 MAX to fly again. “The world is watching and the FAA and Boeing must get it right,” Representative Peter DeFazio said.

Acting FAA chief Dan Elwell said the agency will only allow the plane to resume flights when it is “absolutely safe to do so… It’s important we get this right,” Elwell said. 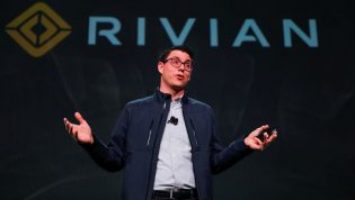 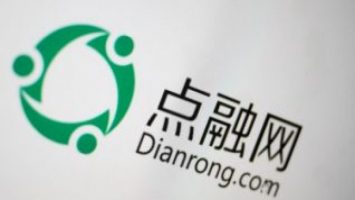