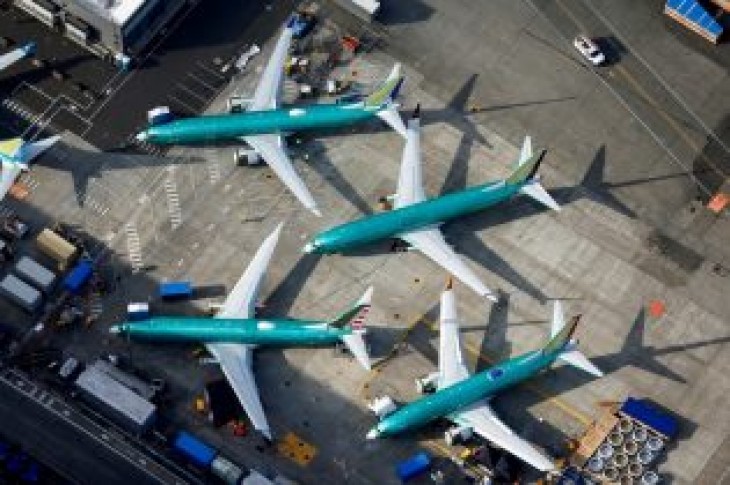 By David Shepardson and Rachit Vats

(Reuters) – The Federal Aviation Administration said on Wednesday it does not have a specific timetable on when Boeing Co’s troubled 737 MAX jet would return to service after two fatal crashes led to the airplane’s worldwide grounding in March.

FAA spokesman Greg Martin said the agency has “no timetable” for allowing the 737 MAX to resume flying and will act “only when it is safe to return to service”.

Bloomberg reported earlier that the troubled 737 MAX aircraft will be back in the air by December, citing a top Federal Aviation Administration safety official.

Boeing did not immediately respond to a request for comment, and has not given a timeline on when the planes would be back in service.

Boeing is not expected to submit its formal software fix to the FAA this week or conduct a certification test flight that is required before it can submit the fix and training upgrade for approval, two people briefed on the matter told Reuters.

A battered aviation industry has been speculating on when Boeing will win regulators’ approval to put the plane back in the air along with a batch of software upgrades and training.

American Airlines Group Inc said on Sunday it was extending cancellations of about 115 daily flights into September due to the grounding of the 737 MAX.

(Reporting by Rachit Vats and Sanjana Shivdas in Bengaluru and David Shephardson in Washington; Editing by Saumyadeb Chakrabarty and Anil D’Silva) 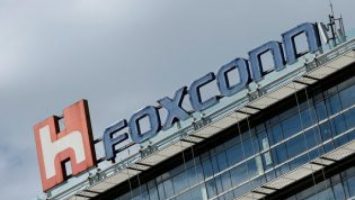 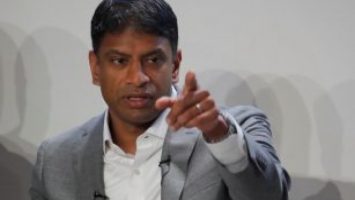