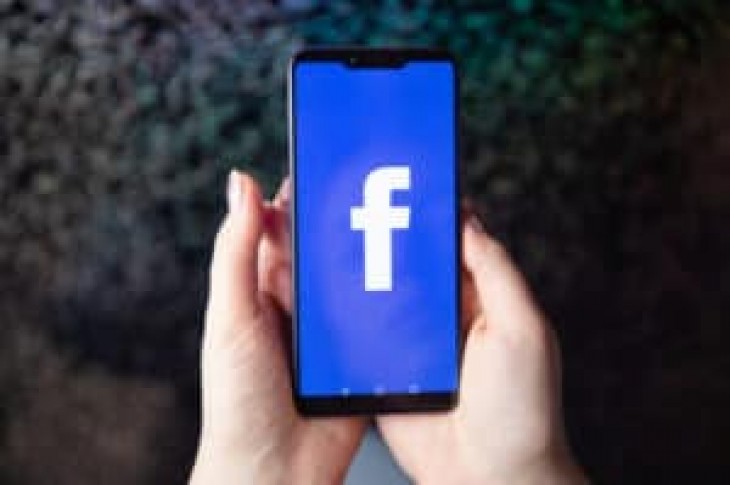 Social media heavyweight Facebook has started its highly anticipated journey into blockchain by acquiring the team behind Chainspace.

In a recent report, Cheddar noted that the Chainspace team, which is the first blockchain acquisition by Facebook, was working on a smart contract-based system to facilitate payments.

In a move that Silicon Valley calls an ‘acqui-hire,’ the Chainspace team acquisition is a clear sign that Facebook wants to be a big player in the blockchain space.

Researchers from the University College London founded the startup.

In its whitepaper published in August 2017, Chainspace suggests that it wants to create a “distributed ledger platform for high-integrity and transparent processing of transactions within a decentralized system.”

The company was aiming to increase transaction speeds with blockchain while also exploring different areas for blockchain applications outside of payments, such as polling.

Hush Moves by the Company

Four of the five researchers behind the Chainspace academic white paper will now be working with Facebook.

Two of them, George Danezis and Alberto Sonnino have already listed their employment as Facebook blockchain researchers on LinkedIn.

The Chainspace website also notified visitor’s that the team is “moving on to something new.”

Also, Cheddar’s sources suggest familiar with the matter say that the startup will shut down now as most of the company’s employees will be working for Facebook.

A spokesperson from Facebook confirmed that the company had hired some employees from Chainspace, but he did not provide any specifics.

However, he noted that Facebook isn’t acquiring the startup’s technology.

Cheddar reported last year that Facebook could launch its own cryptocurrency.

Bloomberg also picked up the story recently, suggesting that the Facebook cryptocurrency will be a stablecoin.

Facebook reportedly could acquire more blockchain companies. It held talks with Algorand but those talks fell through. 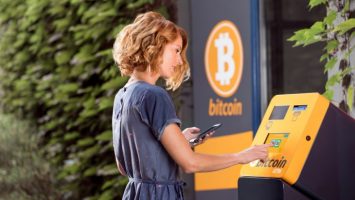 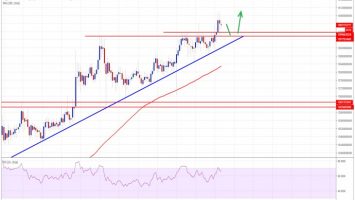