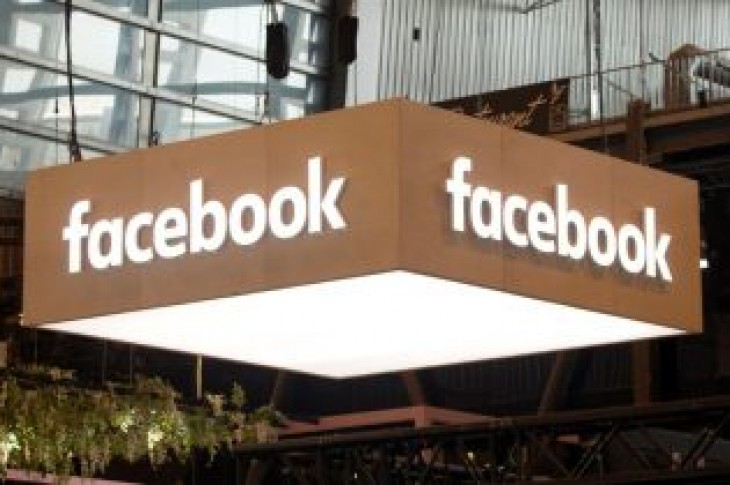 The social media platform hopes the move will help it make more money from its Facebook Watch feature, which has short-form video content from publishers like the Economist, as well as premium shows starring well-known Hollywood actors like Elizabeth Olsen.

That feature, called In-Stream Reserve, will target audiences that are verified by audience measurement company Nielsen, which is also the industry standard for linear TV.

Every video is reviewed by a human before it is eligible to be part of Facebook Showcase, Erik Geisler, Facebook’s head of North America agency sales, said at a press event in New York on Tuesday.

The emphasis on brand safety comes after the social network’s struggles to stop the spread of misinformation on its platform, as well as troubles at video rival YouTube, which lost several advertisers last week after ads displayed next to disturbing content.

Advertisers can now also purchase spots on premium content in the food and news categories, in addition to sports, entertainment and fashion and beauty, which had been available previously.

Facebook also introduced sponsorships, which allow advertisers to be the exclusive sponsor of a program for U.S. viewers. 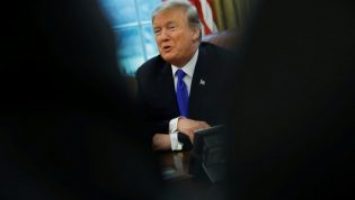 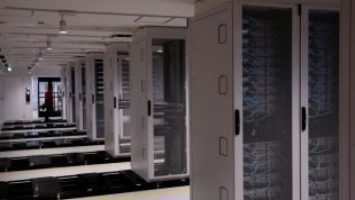