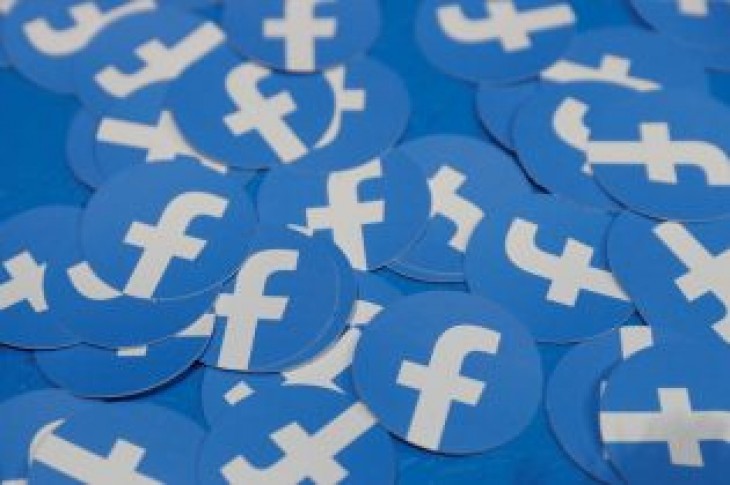 (Reuters) – Facebook Inc said on Wednesday monthly users to its Watch video service had doubled since December while announcing more partnerships with international broadcasters and publishers in its bid to take on Alphabet Inc’s YouTube.

Some 720 million people monthly and 140 million people daily now spend at least one minute daily on Facebook Watch, the company said, as it outlined the expansion of its money-generating Ad Breaks service into Canada and five new languages.

The company rolled out the video service globally last year, one year after it was launched in the United States, and had 75 million people spending at least a minute on the service daily in December.

Facebook said it was partnering with global publishers to bring popular shows like The Voice Germany, Germany’s Next Top Model and match previews, as well as highlights of the ongoing Cricket World Cup, to the Watch platform.

The company, which is also investing in its own “Originals” content for the service, is pushing ahead with the expansion into YouTube’s territory despite increasing scrutiny of how user-generated videos can serve as gateways for radicalization.

Facebook has received flak from regulators over the past year for how it moderates content on its platforms and it has controls in place for publishers seeking to make money for their content through Ad Breaks.

To be eligible, pages need to have been creating 3-minute videos that have generated more than 30,000 1-minute views in the past two months, have 10,000+ Facebook followers, and be located in a country where Ad Breaks is available.

(Reporting by Mekhla Raina and Subrat Patnaik in Bengaluru; editing by Patrick Graham) 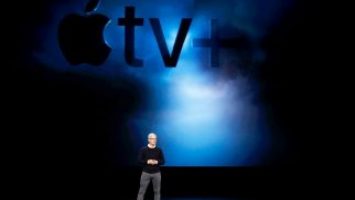