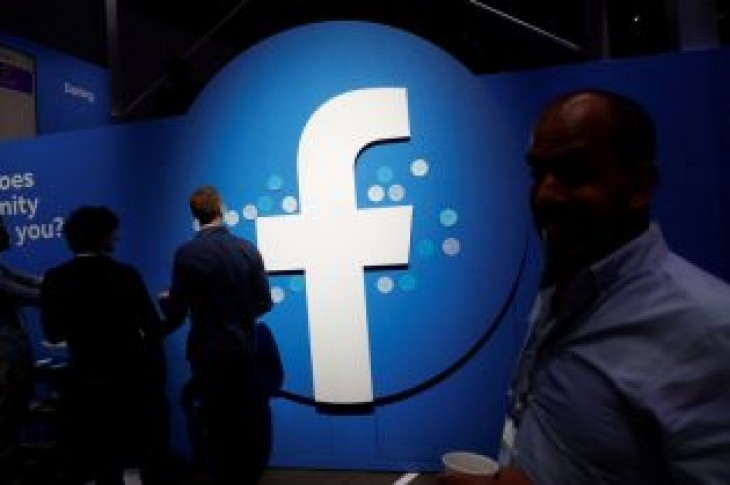 (Reuters) – Facebook Inc is in talks with the U.S. derivatives regulator, the Commodity Futures Trading Commission (CFTC), over the social media company’s plans for a digital currency, the Financial Times reported on Sunday.

The regulator is in the early stages of talks with Facebook in an effort to understand whether the company’s plans for digital coin would fall under the CFTC’s scope, the FT reported, citing Christopher Giancarlo, the head of the CFTC.

In May, Facebook set up a financial technology company in Switzerland focusing on blockchain and payments as well as data analytics and investing. 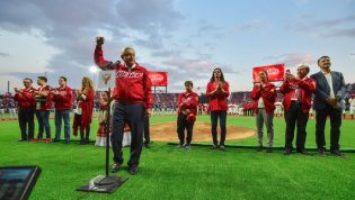 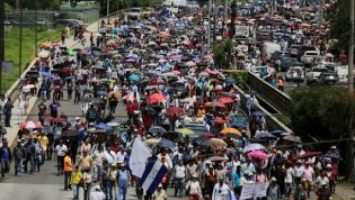