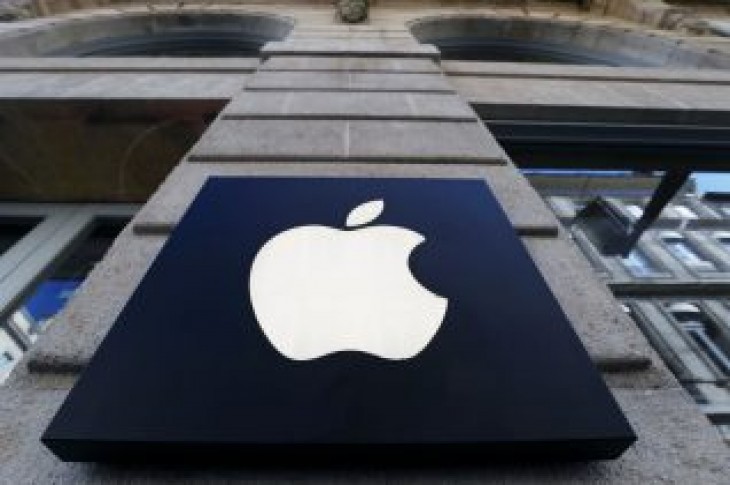 (Reuters) – Apple Inc is expected to unveil a new video streaming service and a news subscription platform at an event on Monday at its California headquarters.

The iPhone maker is banking on growing its services business to offset a dip in smartphone sales.

While the Wall Street Journal plans to join Apple’s new subscription news service, other major publishers, including the New York Times and the Washington Post, have declined, according to a New York Times report.

Apple has also partnered with Hollywood celebrities to make a streaming debut with a slate of original content, taking a page out of Netflix Inc’s playbook.

Below are some of the shows, curated from media reports and Apple’s own announcements, which are part of the iPhone maker’s content library.

Two seasons of a drama series starring Reese Witherspoon and Jennifer Aniston that looks at the lives of people working on a morning television show.

The tech giant has also struck a deal with director Steven Spielberg to make new episodes of “Amazing Stories,” a science fiction and horror anthology series that ran on NBC in the 1980s.

Plot of the story has not been disclosed.

A drama featuring Octavia Spencer, based on a crime novel by Kathleen Barber.

Focuses on stories of immigrants coming to the United States.

The animated musical comedy is about a family of caretakers who end up saving the park and the world.

A half-hour comedy series that is set during American poet Emily Dickinson’s era with a modern sensibility and tone.

The potential series is an adaptation of Terry Gilliam’s 1981 fantasy film of the same name, about a young boy who joins a group of renegade time-traveling dwarves, Deadline reported.

The new series looks at a young woman’s journey in the CIA, reported Variety.

This limited series is based on the novel of the same name and is about an assistant district attorney, who is investigating the murder of a 14-year-old boy, according to Deadline.

A space drama from producer Ronald Moore, according to Deadline.

** MY GLORY WAS I HAD SUCH FRIENDS

A series featuring Jennifer Garner is based on the 2017 memoir of the same name by Amy Silverstein, reported Variety.

The show poses the question about the fate of humanity if everyone lost their sight, Variety reported.

An adaptation of the iconic novel series from famed sci-fi author Isaac Asimov, Deadline reported. The book series follows a mathematician who predicts the collapse of humanity.

** A COMEDY SHOW BY ROB MCELHENNEY AND CHARLIE DAY

The sitcom comedy based on the lives of a diverse group of people who work together in a video game development studio, Variety reported.

** AN UNSCRIPTED SERIES “HOME” FROM THE DOCUMENTARY FILMMAKER MATT TYRNAUER

The series will offer viewers a never-before-seen look inside the world’s most extraordinary homes and feature interviews with people who built them, according to Variety.

Based on an Israeli series Nevelot, the show is about two elderly Vietnam vets whose lives are changed when a woman they both love is killed in a car accident, Deadline reported.

Singer and actress Sara Bareilles is writing the music and could possibly star in the J.J. Abrams-produced half-hour show, which explores the journey of finding one’s authentic voice in early 20s, according to Variety.

Apple has acquired the rights to the famous characters and the first series will be a science and math oriented short featuring Snoopy as an astronaut, according to Hollywood Reporter.

A feature film, directed by Sofia Coppola, starring Bill Murray, is about a young mother who reconnects with her larger-than-life playboy father on an adventure through New York, Variety reported.

An Irish animation about a young hunter who comes to Ireland with her father to destroy a pack of evil wolves, but instead befriends a wild native girl who runs with them, first reported by Bloomberg.

Apple has secured the rights to develop Min Jin Lee’s best-selling novel, about four generations of a Korean immigrant family, into a series, reported Variety.

Apple has bought the rights to make an English-language version of the French original short-form series, according to Variety.

Apple has won the rights to develop the hit novel Shantaram as a drama series, reported Variety.

** SWAGGER, A DRAMA SERIES BASED ON KEVIN DURANT

A drama series based on the early life and career of NBA superstar Kevin Durant, according to Variety.

Apple has ordered a 10-episode, half-hour run of the comedy show, which is an adaptation of Curtis Sittenfeld’s short story collection by the same name, Variety reported.

According to Variety, Apple has ordered a whole season of a series without first shooting a pilot, but no other details are known about the show.

(Reporting by Sonam Rai and Saumya Sibi Joseph in Bengaluru) 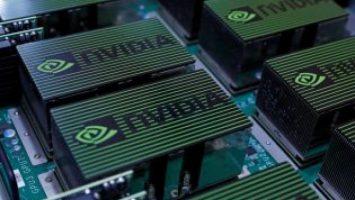 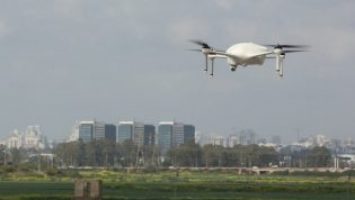