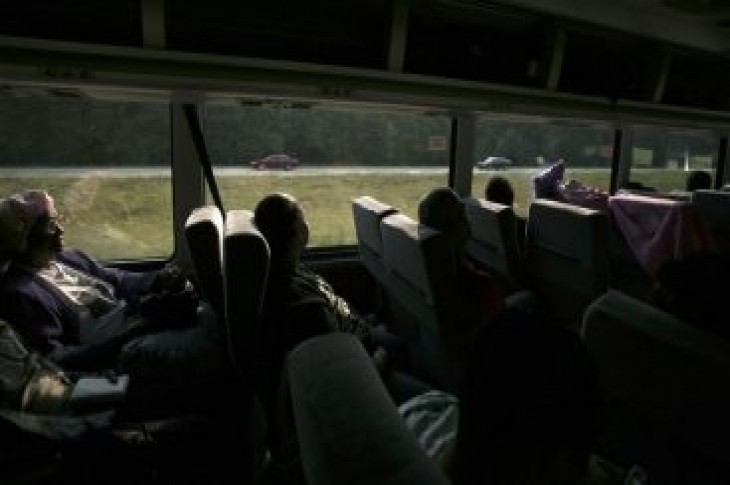 (Reuters) – Intercity bus service Greyhound, which has been traveling American highways for more than a century, is up for grabs again after British owner FirstGroup said it is looking to sell the business.

Greyhound is the largest operator of scheduled intercity coaches in North America, carrying around 17 million passengers a year and serving some 2,400 destinations but faces tough competition from low-cost airlines.

Following are some key dates from the company’s history:

The bus operator traces its roots back to 1914 in Hibbing, Minnesota when Swedish immigrant Carl Eric Wickman began transporting miners for 15 cents a ride.

Greyhound was chosen as the official bus carrier of the World’s Fair in New York that year.

Greyhound began manufacturing its own buses.

Greyhound endured a seven-week strike over proposed wage cuts for its unionized employees.

Greyhound Lines’ unionized workforce began a strike that continued for three years. As a result of mounting losses, Greyhound Lines filed for reorganization under Chapter 11 of the U.S. Bankruptcy Code while bus operations continued.

Greyhound emerged from bankruptcy reorganization and Frank Schmeider was named its new CEO.

Greyhound unions ratified a six-year labor agreement, averting a repeat of the labor strife seen in 1983 and 1990.

Greyhound Lines’ equity shareholders agreed to a merger with Laidlaw Inc, bringing together the U.S. and Canadian bus lines for the first time under one CEO.

On Oct. 1, Greyhound’s parent company, Laidlaw International was acquired by FirstGroup who paid $2.8 billion for Laidlaw’s shares and took on $800 million of Laidlaw debt.

(Reporting by Tanishaa Nadkar in Bengaluru; Editing by Keith Weir) 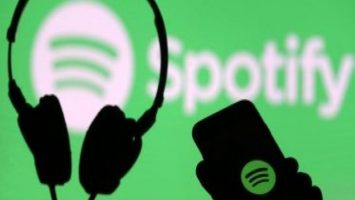 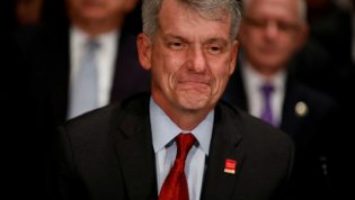