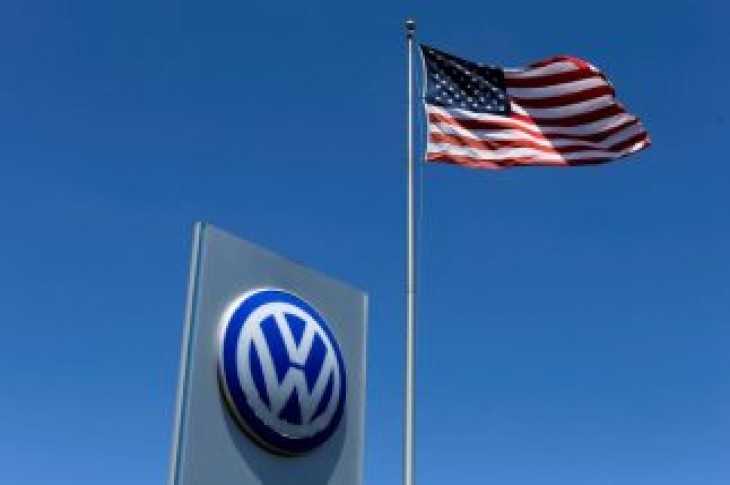 FRANKFURT (Reuters) – U.S. President Donald Trump this week warned EU policymakers that the United States would impose tariffs on European car imports if a trade deal could not be reached.

Washington has said a 25 percent tariff on cars sourced from the European Union could be imposed on national security grounds, a step that European policymakers have called unwarranted.

German carmakers Volkswagen, Daimler and BMW, which have large plants in the United States, could be among the hardest hit.

EXPORTS TO THE UNITED STATES

The United States bought 27.2 billion euros’ ($31 billion) worth of German vehicles and components last year, making it the largest export market for the German auto industry, according to statistics released by Berlin’s Federal Statistics office this week.

Together the Germans, including VW, Porsche, Mercedes-Benz BMW and Audi, sold 1.34 million cars and vans in the United States last year, according to German auto industry association VDA.

German companies built 750,000 luxury cars at U.S. plants, of which 44 percent were sold locally and the rest exported overseas, including 95,000 cars to China.

Around 690,000 German vehicles sold in the United States last year were imported from factories within the European Union, of which 470,000 came from German plants, VDA said.

Daimler’s U.S. factory in Tuscaloosa, Alabama has a production capacity of 300,000 vehicles and employs 3,700 people. It makes the GLE, GLE Coupe and GLS models.

The Munich-based carmaker which owns the BMW, Mini and Rolls-Royce brands, said it sold 355,000 cars in the United States last year and exported 102,354 cars from its plant in Spartanburg, South Carolina, to Europe. The BMW brand on its own sold 311,014 cars.

Volkswagen Group, which also owns the Audi, Bentley, Bugatti, Lamborghini and Porsche brands, delivered 638,300 cars in the United States in 2018.

VW’s premium brand Audi sold 223,000 cars in the United States last year, of which 153,000 were imported from Europe and around 70,000 Audi Q5 sports utility vehicles from Mexico.

VW’s other sportscar brand Porsche sold 57,000 cars in the United States. Neither Audi nor Porsche has a factory in the U.S.

Analysts at Evercore ISI estimate that VW Group faces a 2.549 billion euro impact if the United States goes ahead and imposes a 25 percent tariff on imports from the EU. Daimler, which owns Mercedes-Benz and Smart, faces a 2 billion euro tariff hit while BMW, which owns Mini and Rolls-Royce, will take a 1.7 billion euro blow, Evercore said. 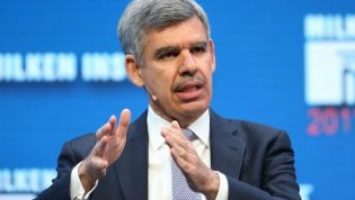