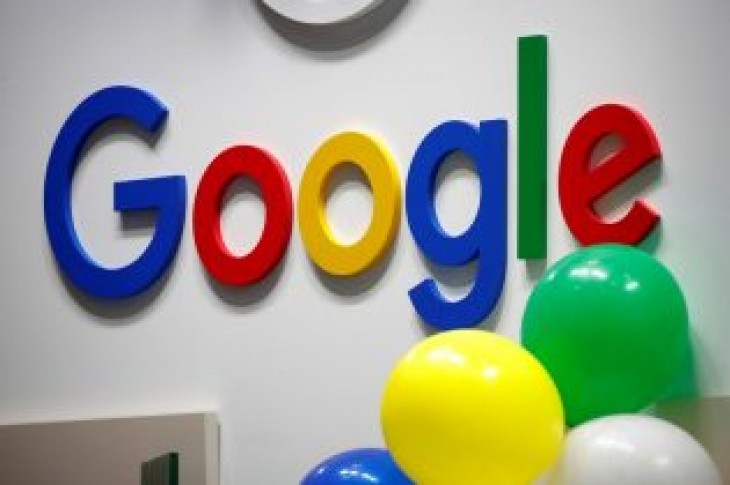 The United States has effectively banned its companies from doing business with Huawei, exacerbating an ongoing Sino-U.S. trade war. The ban applies to goods that have 25% or more of U.S.-originated technology or materials, and may affect non-American firms.

Huawei is allowed to buy U.S. goods until Aug. 19 to maintain existing telecoms networks and provide software updates to its smartphones.

Following are companies that have suspended business with the Chinese firm:

** ALPHABET INC: Google on May 19 suspended the transfer of hardware, software and technical services to Huawei, except what it has made publicly available via open source licensing.

** U.S. CHIPMAKERS: Intel Corp, Qualcomm Inc, Xilinx Inc and Broadcom Inc told their employees they will not supply critical software or components to Huawei until further notice, Bloomberg reported on May 19.

** LUMENTUM HOLDINGS INC: The optical components maker said on May 20 it discontinued all shipments to Huawei, adding it “intends to fully comply with U.S. imposed license requirements”. Huawei represented 18% of the company’s total revenue in the latest quarter.

** QORVO INC: The radio frequency chipmaker said on May 21 it expects first-quarter revenue to take a $50 million hit due to a halt in shipments to Huawei. The Chinese firm represents 15% of Qorvo’s total revenue in the year ended March 30.

** ANALOG DEVICES INC: Chief Executive Officer Vincent Roche on May 22 said http://bit.ly/2QfqzRz his company will not be shipping anything to Huawei for the foreseeable future.

** INPHI CORP: The optical communications chipmaker on May 22 lowered its second-quarter earnings forecast based on its understanding of the U.S. government blacklisting of Huawei, which accounted for 14% of Inphi’s http://bit.ly/2HI5GKW sales in 2018.

** ARM: The British chip designer, owned by Japan’s SoftBank Group Corp, said on May 22 it has halted relations with Huawei to comply with the U.S. ban.

** NEOPHOTONICS CORP: The optical components maker said on May 23 it wrote down certain inventories as a result of the U.S. ban on Huawei, while “fully complying with the restrictions” by ceasing shipments of products.

** SYNOPSYS INC: The electronic products and software maker said on May 23 the company was restricting trade with Huawei and this will impact its revenue.

** MICRON TECHNOLOGY INC: Chief Financial Officer David Zinsner said on May 23 the chipmaker, which earned 13% of its revenue in the first and second quarter from Huawei, was restricted from exporting additional product to the Chinese company.

** MICROSOFT CORP: The software maker has stopped accepting new orders from Huawei as it moves to comply with the U.S. ban, a South China Morning Post report on May 24 said. The two areas of business between Huawei and Microsoft – Windows operating systems for laptops and other content-related services – have been suspended http://bit.ly/2HyZNRj.

** IQE Plc: U.K.-based maker of semiconductor wafers used in chips said on May 24 that the U.S. ban of Huawei could lead to delay in orders and the need for adjustment of supplier managed inventory levels, mainly in its wireless business unit. IQE supplies wafers to multiple chip companies, some of whom supply to Huawei.

** MAXLINEAR INC: The maker of radio-frequency chips said it had discontinued all shipments to Huawei and its affiliates and cannot predict as to when it will be able to resume shipments.

** SKYWORKS SOLUTIONS INC: The semiconductor maker on June 4 said it ceased all shipments to Huawei and its affiliates and cannot predict as to when it will be able to resume shipments. The company also lowered its third quarter profit and revenue forecasts.

** EMCORE CORP: The maker of optics components lowered its revenue forecast range for the third quarter by $1 million on June 10, citing negative impact to its chip business from the Huawei-related U.S. export restrictions.

** CREE INC: The LED and chip manufacturer said it does not expect to ship any additional products in the fourth quarter for the Huawei build-out and cannot predict when it will be able to resume shipments. It also lowered its fourth quarter revenue and profit forecasts, citing the Huawei ban and softer-than-expected demand for its LED products as global trade uncertainties persist.

(Compiled by Sayanti Chakraborty and Arjun Panchadar in Bengaluru; Editing by Christopher Cushing and Arun Koyyur) 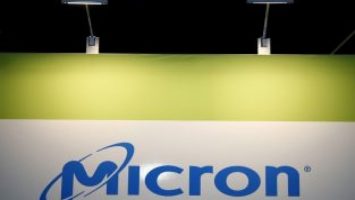 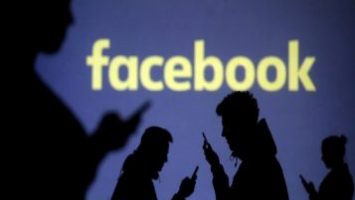