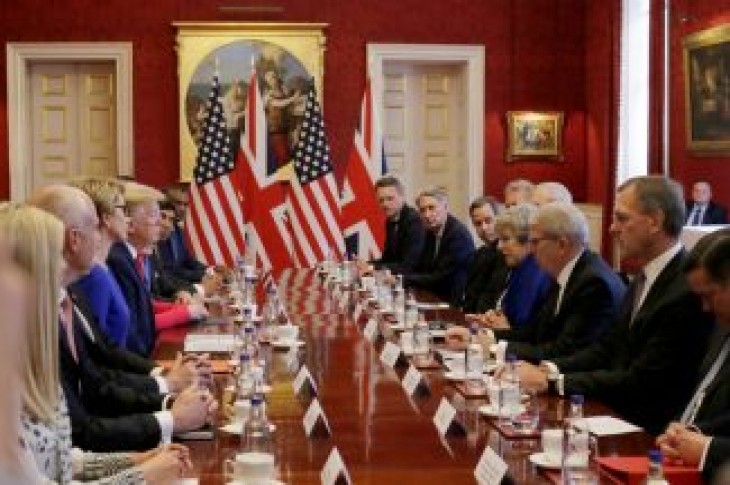 Brexit supporters have said rapidly agreed trade accords with the United States and other countries will make a prosperous “Global Britain” outside the European Union.

Both Britain and the United States would need to determine the scope of negotiations, but past experience of Washington’s dealings with other would-be trade partners shows what it is likely to seek and the limits on what it would offer.

The U.S. ambassador’s comment that Britain’s NHS should be “on the table” in a trade deal caused an uproar in Britain.

There are two areas of U.S. interest. First, it would want its companies be allowed to bid for NHS contracts, although tenders are generally open already.

The second area concerns the reference prices the NHS sets for its purchases of drugs.

The United States, which sought to challenge a similar scheme in Australia during trade negotiations, argues that lower set prices are unfair on its pharmaceutical companies and leave U.S. consumers footing the bill.

Britain could exempt its health service from trade talks, as France did for audiovisual services in the EU-U.S. TTIP (Transatlantic Trade and Investment Partnership) negotiations, although this could limit what Washington would want to offer.

Washington is a net exporter of farm products, notably of meat and animal feed, but normally also wants its counterpart to accept its farming standards.

As an EU member, Britain currently does not allow in hormone-treated beef or chlorine-washed chicken, but would be free to do so once it leaves the bloc.

This could create some complications if it also had a comprehensive trade agreement with the European Union and would be forced to ensure most U.S. meat did not cross to the continent.

Britain already imports feed, most of it genetically modified (GM), but it could be urged to speed up approval of new GM strains and incorporate GM products in human food — something not done in the European Union. EU negotiators say that in TTIP talks that the United States also did not want to allow food containing GM crops to be labeled as such.

The “Buy American Act” is a roadblock for any potential U.S. trade partner. It and a series of other laws stipulate that U.S. federal, state and local authorities should purchase American-made goods wherever possible.

It is not a sector that the United States has shown any willingness to open up. It is further complicated by the fact that Washington cannot negotiate something that is a state or local area of competence.

Banking is regulated at both federal and state level and is another area that negotiators in Washington would struggle to open up.

The Europeans wanted financial services to be incorporated into TTIP, while the United States said that discussions on that sector should only proceed “in parallel” and not be part of any agreement.

Import tariffs are typically low for products traveling between pre-Brexit Britain and the United States. A key U.S. demand though would be reduction or removal of import duties for cars — currently 10% for those entering Britain versus the 2.5% rate the United States charges. Washington has also expressed a wish to include clothing and textiles. This is the limited area that Brussels wants to discuss with Washington to ease trade tensions.

Britain ran a trade surplus for goods with the United States in the period 2014-2016, according to EU statistics office Eurostat, but that switched to a slight deficit in 2017 and 2018, which might improve its bargaining position toward a U.S. administration determined to cut its trade deficit. In services though, Britain has a large surplus.

The U.S. Treasury’s negotiating objectives for a U.S.-UK deal include this line: “Provide a mechanism to ensure transparency and take appropriate action if the UK negotiates a free trade agreement with a non-market country”. That means securing a U.S. trade deal could cramp Britain’s ability to seal a free trade agreement with China, the world’s second-largest economy and which London is keen to court. 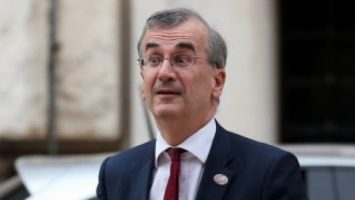 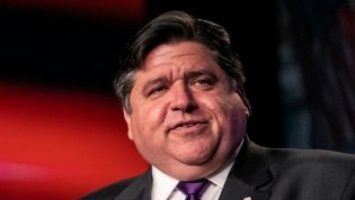