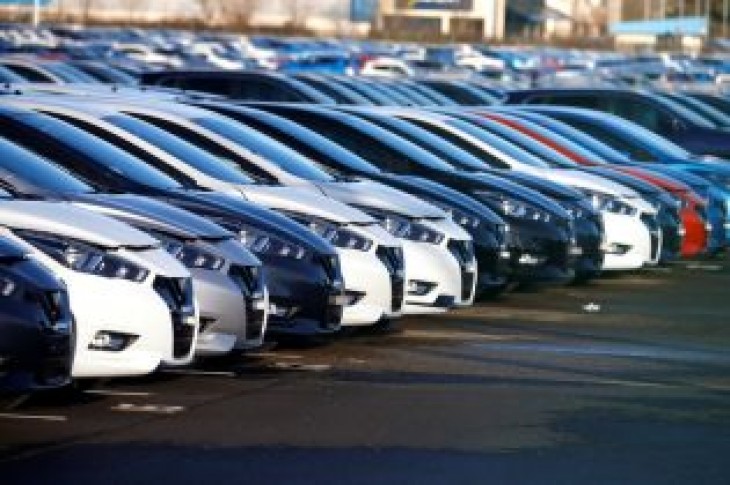 The sector faces challenges including declining diesel vehicle sales, stricter regulations, speeding up the development of electric vehicles and Brexit, which could end free trade terms with the European Union that the industry says is vital.

A British lawmaker told Reuters on Monday that Japanese carmaker Honda was set to announce the closure of its British plant in 2022 with the loss of 3,500 jobs.

Following are details on the major carmakers in Britain.

Its cars are exported around the world.

Earlier this month, the company canceled plans to build its new X-Trail sport utility vehicle in Britain, citing the need to invest in new technologies but also raising the issue of Brexit uncertainty.

The company makes the Juke, Leaf, Qashqai and Infiniti models in Britain, which are mainly exported to EU countries.

Mini, owned by Germany’s BMW, was the only one of the six major carmakers in Britain to announce an increase in output in 2018, with volumes rising 7 percent to 234,183 cars.

The company’s Oxford factory in southern England makes the Mini.

The Japanese carmaker made 129,070 cars at its Burnaston facility in central England in 2018 and is currently ramping up production of its new Corolla model.

Output at the site fell 10.4 percent last year, according to industry data.

Toyota also produces engines at a separate facility and its British-made cars are sold across Europe.

Honda makes the Civic and CR-V models there but had already announced plans to cut production prior to the decision to shut the site, which is set to be confirmed on Tuesday.

The firm, which trades as Opel in continental Europe, produces its Astra model in Ellesmere Port, northwest England, but the firm has announced a series of job cuts in recent years as demand has dropped.

The company also produces the Vivaro van at its southern English factory in Luton.

Smaller luxury carmakers Aston Martin, BMW-owned Rolls-Royce, McLaren and Bentley are among the other carmakers operating in Britain, which produce smaller volumes.

U.S. automaker Ford makes no vans or cars in the country, but builds nearly 1.3 million engines at two sites, in Dagenham, southeast England, and Bridgend, Wales, accounting for nearly half of Britain’s total automotive engine output. 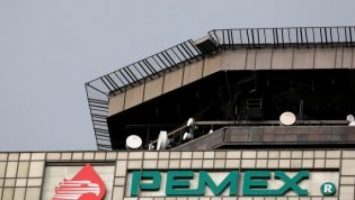 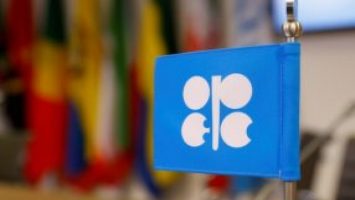