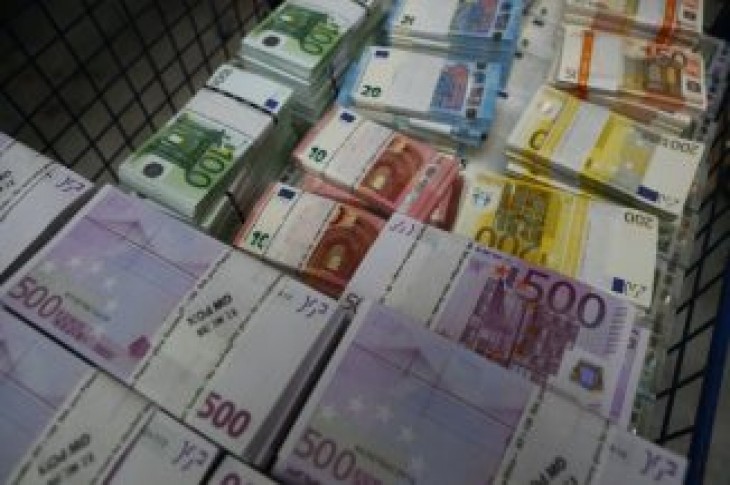 LONDON (Reuters) – If evidence is needed of how far ripples from the Sino-U.S. trade war are reaching, have a look at Europe where the yuan’s slump is driving up the euro’s value against trade partners’ currencies, handicapping the export-reliant bloc’s economy.

Contrary to U.S. President Donald Trump’s grumbles about a “devalued” euro handing the region’s exporters an unfair advantage over U.S. rivals, the euro has risen to five-month highs versus trading partners’ currencies, an index compiled by the European Central Bank shows.

Since Trump took office in early 2017 the index, which measures the euro’s weighted average against a basket of the bloc’s 19 main trading partners, has risen 4%.

Worsening trade tensions have fueled the appreciation. It is up 1.6% since early May and stands 2% below 3-1/2-year highs hit in 2018.

The strength presents another headache for the ECB as it struggles to revive the region’s sluggish economy, highlighting the need to stimulate domestic demand and reduce the bloc’s reliance on exports.

Shifting trade patterns mean the share of emerging currencies in the trade-weighted euro basket has risen sharply. China’s yuan has around 23 percent, up from less than 10 percent in 2003, while the dollar’s share has shrunk to 17 percent from 22 percent over the same period.

Policymakers in Frankfurt are concerned.

Sources familiar with ECB discussions told Reuters after its meeting last week that ratesetters were open to cutting benchmark borrowing costs further from 0.40% if euro strength continued to hurt an economy bearing the brunt of the trade war..

“I’ll give you five reasons for a rate cut,” one of the sources said, before repeating “exchange rate” five times.

While the ECB does not formally target an exchange rate, its President Mario Draghi last week noted the euro’s appreciation in his post-meeting news conference.

“For a central bank that is looking at the risk of a slowing economy and with weak inflation, the last thing they need is a stronger exchange rate,” said Jane Foley, an analyst at Rabobank. European policymakers would not welcome Trump “talking down the dollar,” she added.

On some valuation models, such as purchasing power parity, the euro is indeed undervalued, given the dollar has strengthened in recent years, Foley said.

But she attributed that to the U.S. economy’s outperformance and the Federal Reserve hiking interest rates steadily since late 2015. “You can’t have it both ways,” she said.

And while Trump could plausibly carp at the euro’s 4%-plus decline versus the dollar over the past year, the single currency has actually risen around 7% against the greenback since he was sworn in.

Where the euro goes from here will depend to a large extent on how far Beijing allows the yuan to weaken.

The Chinese currency has fallen heavily since May, nearing the psychologically important 7-per-dollar level after new U.S. tariffs on Chinese goods heightened fears of a sharp economic slowdown.

Beijing might well allow that mark to be breached if trade wars escalate, with central bank chief Yi Gang saying recently he didn’t think any “numerical number” was more important than another.

Meanwhile, the trade-weighted euro is already blunting the competitive edge of the region’s big exporters, including in powerhouse Germany whose sales abroad dropped in April by nearly 4%, the biggest decline since August 2015.

It is also unclear that a weaker euro would actually help at a time when slower world growth is hurting consumer demand for goods and services.

Konstantinos Venetis, senior economist at TS Lombard, said exchange rates were a lesser issue than some years ago when “currency wars” saw countries actively try to influence exchange rates to get an edge over rival nations.

“What you really need is to see global demand picking up. If that happens, euro even at $1.20 won’t be so painful,” Venetis said. “Currency depreciation can be a way to help your exports only if the world is growing briskly and demand is healthy.” 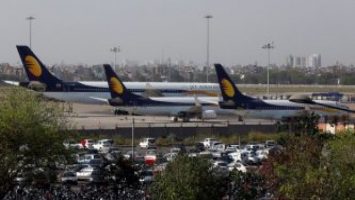 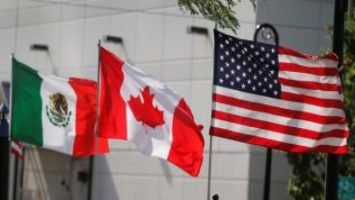