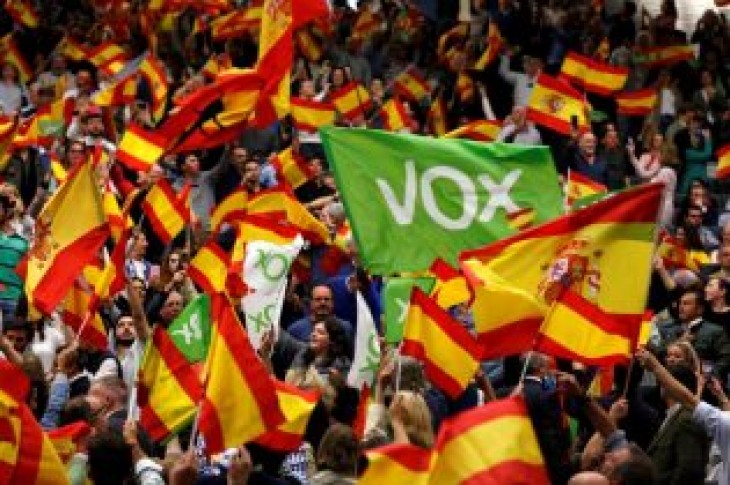 By John Stonestreet and Belén Carreño

No single party is anywhere near securing a majority, and chances of a deadlocked parliament and a second election are high.

Leaders of the five parties vying for a role in government get final chances to pitch for power at rallies on Friday evening, before a campaign characterized by appeals to voters’ hearts rather than wallets ends at midnight.

By tradition, the final day before a Spanish election is politics-free.

Two main prizes are still up for grabs in the home straight. One concerns which of the two rival left and right multi-party blocs gets more votes.

The other is whether Vox could challenge the mainstream conservative PP for leadership of the latter bloc, which media outlets with access to unofficial soundings taken since Monday suggest could be starting to happen.

The right’s loose three-party alliance is led by the PP, the traditional conservative party that has alternated in office with outgoing Prime Minister Pedro Sanchez’s Socialists since Spain’s return to democracy in the 1970s.

The PP stands at around 20 percent, with center-right Ciudadanos near 14 percent and Vox around 11 percent, according to a final poll of polls in daily El Pais published on Monday.

Since then, however, interest in Vox – which will become the first far-right party to sit in parliament since 1982 – has snowballed.

It was founded in 2013, part of a broader anti-establishment, far-right movement that has also spread across – among others – Italy, France and Germany.

While it is careful to distance itself from the ideology of late dictator Francisco Franco, Vox’s signature policies include repealing laws banning Franco-era symbols and on gender-based violence, and shifting power away from Spain’s regional governments.

According to a Google trends graphic, Vox has generated more than three times more search inquiries than any other Spanish political party in the past week.

Reasons could include a groundswell of vocal activist support at Vox rallies in Madrid and Valencia, and its exclusion from two televised debates between the main party leaders, on the grounds of it having no deputies yet in parliament.

Conservative daily La Vanguardia called its enforced absence from Monday’s and Tuesday’s debates “a gift from heaven”, while left-wing Eldiario.es suggested the PP was haemorrhaging votes to Vox in rural areas.

Ignacio Jurado, politics lecturer at the University of York, agreed the main source of additional Vox votes would be disaffected PP supporters, and called the debate ban – whose impact he said was unclear – wrong.

“This is a party polling over 10 percent and there are people interested in what it says. So we lose more than we win in not having them (in the debates),” he said

For Jose Fernandez-Albertos, political scientist at Spanish National Research Council CSIC, Vox is enjoying the novelty effect that propelled then new, left-wing arrival Podemos to 20 percent of the vote in 2015.

“While it’s unclear how to interpret the (Google) data, what we do know is that it’s better to be popular and to be a newcomer, and that Vox will benefit in some form,” he said.

For now, the chances of Vox taking a major role in government remain slim, however.

The El Pais survey put the Socialists on around 30 percent, making them the frontrunners and likely to form a leftist bloc with Podemos, back down at around 14 percent.

The unofficial soundings suggest little change in the two parties’ combined vote, or the total vote of the rightist bloc.

That makes it unlikely that either bloc will win a majority on Sunday, triggering horse-trading with smaller parties favoring Catalan independence – the single most polarizing issues during campaigning – that could easily collapse into fresh elections. 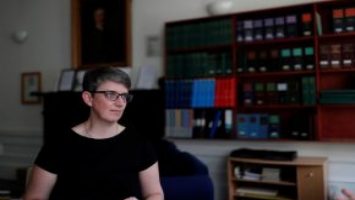 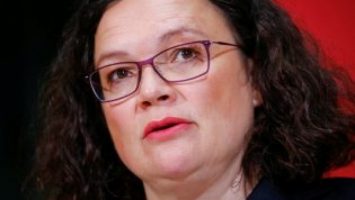