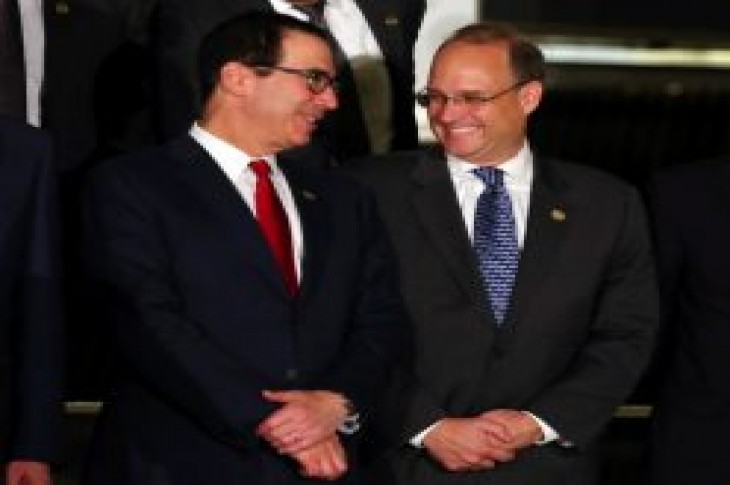 PARIS (Reuters) – A European Union blacklist of nations it considers as anti-money laundering and terrorism-financing threats risks undermining the work of the Financial Action Task Force, the body’s head said on Friday.

The FATF is an inter-governmental organization that underpins the fight against money laundering and terrorism financing by setting global standards and checking if countries respect them.

The European Commission earlier this month increased the number of countries on its list to 23 from 16, adding Saudi Arabia, Panama and four U.S. territories in a move that was criticized by some EU countries like Britain.

After chairing a FATF meeting in Paris, Marshall Billingslea, the U.S. assistant Treasury Secretary for terrorist financing, said that a number of member countries had expressed “grave concern” about the EU list.

“Black and grey lists are always highly sensitive issues and they have to be handled carefully and they should only be elaborated on a robust and transparent methodology,” he told journalists after the meeting.

He said that the FATF spent tens of thousands of hours working against money laundering and the financing of terrorism, and insisted that the body played the “central role” on the issue.

“There are obvious questions as to whether (a) list elaborated outside of the FATF, or without our involvement or help, helps or undermines this leading role of our organization,” he added.

Criteria the European Commission used to blacklist countries include weak sanctions against money laundering and terrorism financing, insufficient cooperation with the EU on the matter and lack of transparency about the beneficial owners of companies and trusts. 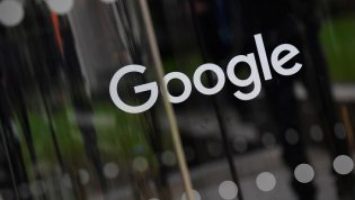 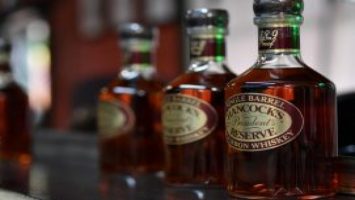