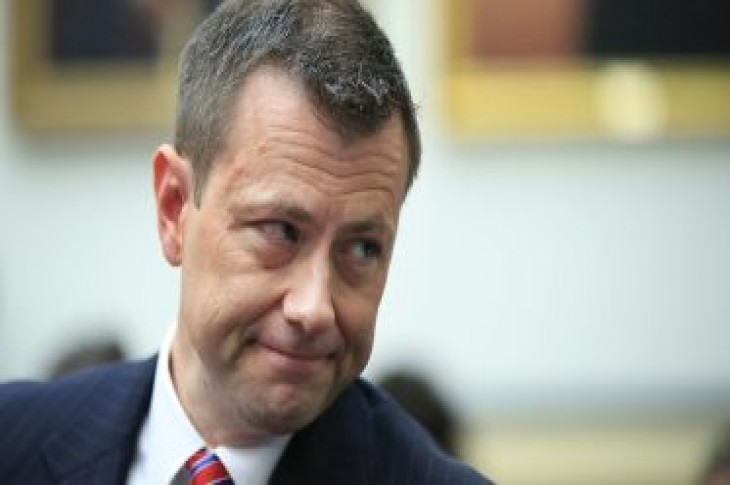 A new batch of FBI emails has revealed officials at the bureau were looking to give special treatment to then-presidential candidate Hillary Clinton.

Judicial Watch obtained 218 pages of emails Monday between former FBI officials Peter Strzok and Lisa Page. The emails contained discussions about missing reports and about interviews, commonly referred to as 302’s, pertaining to the Clinton probe.

The emails also showed FBI counsel James Baker speaking with Clinton’s lawyer about “expeditiously” receiving a copy of those reports.

Those missing reports were ultimately found, and turned over to Clinton’s team before being made public. Judicial Watch has claimed this is evidence of special treatment. 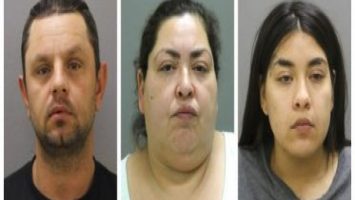 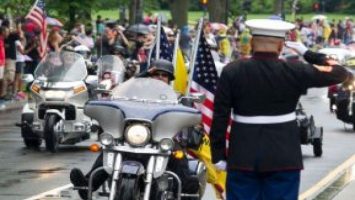