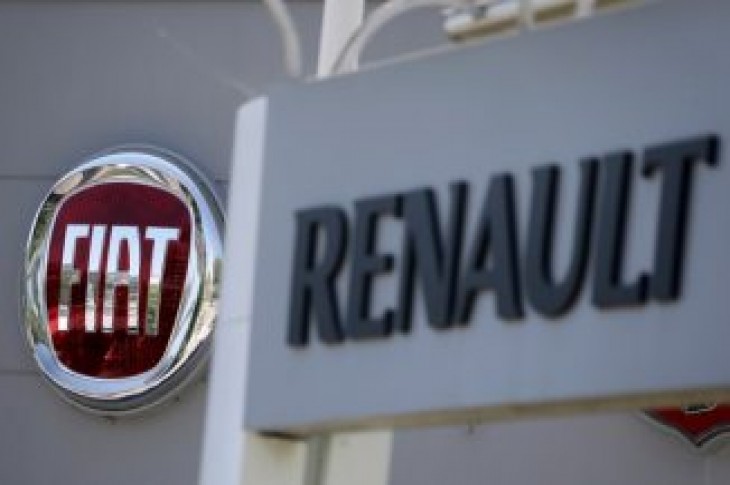 PARIS/MILAN (Reuters) – Fiat Chrysler has reached a tentative agreement with France on the terms of its proposed merger with Renault, two sources told Reuters, as the French carmaker’s board met to consider the bid late on Wednesday.

The French state, which owns 15% of Renault, had been seeking more influence over the merged company, firmer job guarantees and improved terms for Renault shareholders in return for blessing the $35 billion tie-up.

Renault, FCA and the French government all declined to comment on the ongoing board discussions. 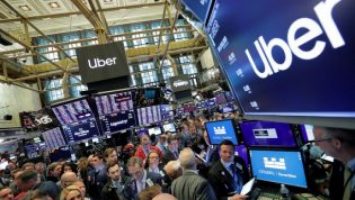 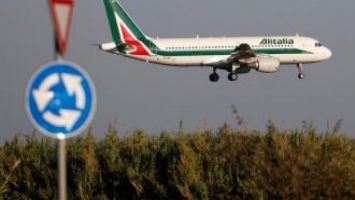