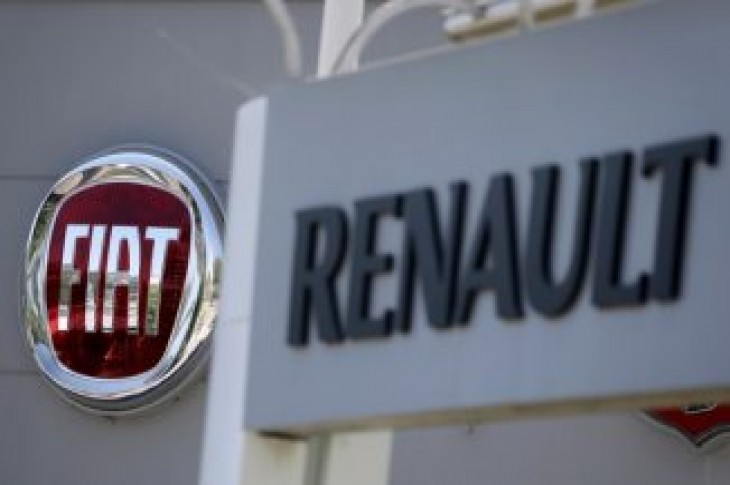 The compromise on French government influence over a combined FCA-Renault may clear the way for Renault’s board to approve a framework agreement beginning the long process of a full merger, unless new issues surface at the meeting.

France, Renault’s biggest shareholder with a 15% stake, had been pressing for its own guaranteed seat on the new board and an effective veto on CEO appointments.

But after late-night talks with FCA Chairman John Elkann, the French government has accepted a compromise that would see it occupy one of four board seats allocated to Renault, balanced by four FCA appointees, the sources said.

Renault would also cede one of its two seats on a four-member CEO nominations committee to the French state, they said.

Renault, FCA and the French government all declined to comment on the discussions. 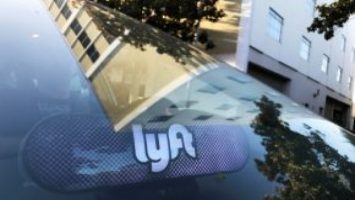