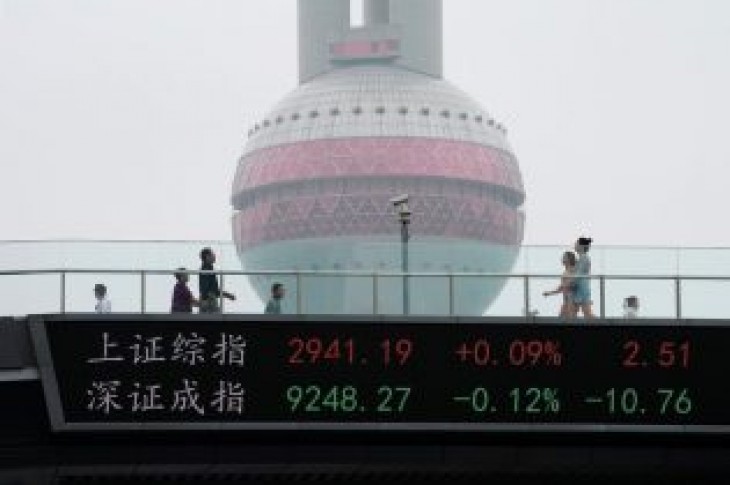 By Samuel Shen and Josh Horwitz

SHANGHAI (Reuters) – Chinese companies and investors are lining up in spades to take part in Shanghai’s new Nasdaq-style tech board, with a groundswell of patriotic support surging further after the U.S. blacklisting of telecom firm Huawei inflamed trade tensions.

In the two months since the application period began, 120 firms – many in industries such as semiconductors, artificial intelligence and biotech – have sought permission to list, aiming to raise a combined $16 billion.

By comparison, IPOs on Shanghai’s main bourse last year raised $11.7 billion while those on the Shenzhen exchange raised $8 billion, according to Refinitiv data.

On the investment side, there’s been a rush to launch tech-focused mutual funds, with about 100 currently seeking approval, data from the China Securities Regulatory Commission shows. Since late May, 12 such funds targeting the new board, each with a fundraising cap of 1 billion yuan ($145 million), have been launched.

The first mainland China exchange-run board to not make profitability a listing requirement, Shanghai’s Sci-tech Innovation Board was announced suddenly by President Xi Jinping in November and is widely seen as Beijing’s latest move to become self-sufficient in core technologies such as chips.

Those ambitions, highlighted by the government’s “Made in China 2025” campaign launched four years ago, have now taken on added urgency as the trade war with Washington and anxiety about its impact escalate.

“It’s essentially a tug of war around industry supply chains and core technologies,” he said, adding that as the two economic powers vie for tech supremacy, exchange staff were working day and night seven days a week to make the new board a success.

Washington’s ban in May on U.S. firms doing business with Huawei without government approval highlighted gaps in China’s tech prowess and has fueled patriotic enthusiasm for the board.

If the new board can foster internationally competitive technologies, “Trump will no longer be able to choke us,” said Zhou Xiangyong, general manager of Guotai Asset Management, a Shanghai-based mutual fund house.

China Galaxy Securities estimates domestic mutual fund houses alone could pump more than $40 billion into the board, with about a third of that coming from new funds launching over the next six months.

In addition to allowing loss-making firms to list, the new board is doing away with paternalistic guidance from regulators on IPO pricing and timing – developments that have some bankers and investors calling it China’s boldest market reform yet.

A formal launch date has not been announced but investment bankers have said they expect it to start operating either late this month or in early July.

For Yuan Guowei, founder and CEO of big data startup Shanghai HyperS Data Technology Inc, being able to list while still loss-making is an opportunity not to be missed.

“We see U.S. companies which keep expanding aggressively despite losses. We couldn’t do that in the past, as we want to go public and struggled to balance expansion and making a profit,” he said.

Compared to the United States, stock market investment in China’s tech sector has been low, in part due to stricter listing requirements around profitability.

Tech companies account for roughly 11% of total market value in China’s stock markets, which are heavily weighted toward the financial sector, according to China Securities Index Co. In contrast, IT firms account for nearly 30% of the S&P 500’s market capitalization, Refinitiv data shows.

Channeling investor money into homegrown technologies via the tech board could also help defuse U.S. criticism over the opaque shareholding structure of some Chinese firms and massive state subsidies for the tech sector, analysts said.

Foreign investors, however, are not expected to have much initial involvement in the new board. There are as yet no plans for it to be part of the cross-border Connect scheme, while overseas investors participating in the QFII investment scheme for mainland stocks tend to buy blue-chip shares due to their limited research capabilities in China.

The big unknown, however, is just how successful the new board will be in the long term.

China’s other startup boards have mostly languished despite a wellspring of excitement in their early days. Often speculation sent prices soaring, but those prices later collapsed spectacularly, souring investor sentiment to a point from which it never recovered.

The new tech board “is being propelled directly by China’s top decision-makers, so it has to succeed. It cannot afford to fail,” said Fu Ziheng, economist at China Fortune Securities.

“But there’s a lot of uncertainty ahead….and technology innovation does not happen overnight.”

Excitement surrounding prospective candidates is so high that venture capitalists interested in pre-IPO financing say they need to move quickly on due diligence or lose out to the competition, particularly in strategic industries such as chips.

“When companies conduct pre-IPO financing, you may have to make decisions in 1-2 weeks, which is very demanding for the investment team. Previously, such decisions were made over 1-2 months,” said Feng Sicheng, an investment manager at private equity firm GP Capital who specializes in the chip sector. 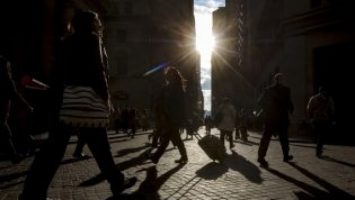 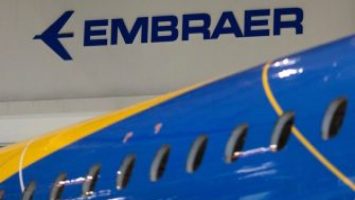