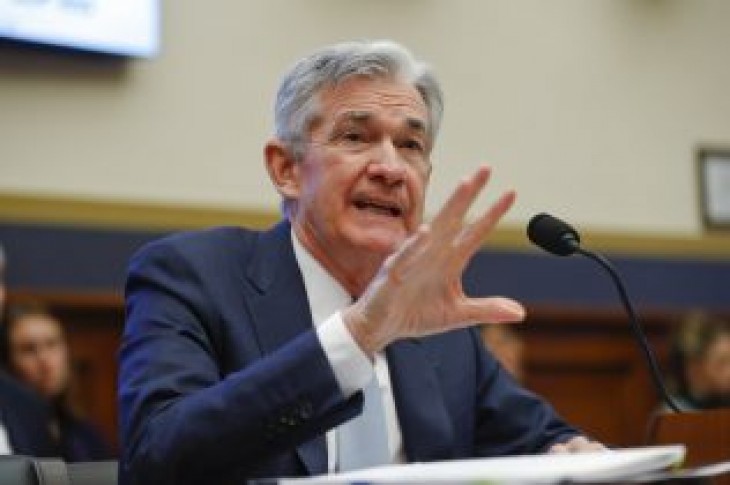 Federal Reserve chairman Jerome Powell appeared for the second half of his Semiannual Monetary Policy Report to Congress Wednesday in front of the House Appropriations Committee. He testified about the central bank’s monetary policy, including the balance sheet runoff and future rate decisions.

With many experts expecting the bank to announce a plan for the balance sheet in March, Powell said more decisions will be announced “fairly soon.”

“The committee’s been working on this carefully for the last three FOMC meetings and devising a plan,” he stated. “We’re close to agreeing on a plan which would layout, sort of light the way to the end of the process.”

The Federal Reserve has been working to “normalize” its balance sheet after purchasing assets amid the financial crisis as the bank worked to stimulate the economy following the crash. As the bank takes on a patient approach to rate decisions, Powell explained what economic conditions the Fed will be monitoring for future moves.

“We’re going to be patient and watch as the economy evolves and also as the evolving risk picture changes, and how that will effect the outlook,” he explained. “And we’ll be looking at a full range of data — it would include housing starts, it would include anything that can affect our achievement of the dual mandate, principally growth and then of course the labor markets and inflation.”

Amid signs of a global slowdown, the Fed chair said the U.S. financial system is “so much more resilient and stronger than before the financial crisis,” dampening concern that the U.S. will face another recession like 2008.

Powell reiterated his claims from Tuesday’s testimony in the Senate, when he said the economy is “healthy” and the outlook is “favorable” with muted inflation pressures and a strong labor market. 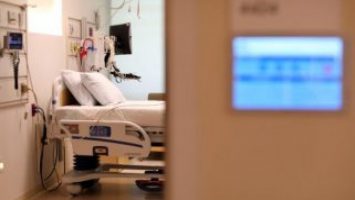 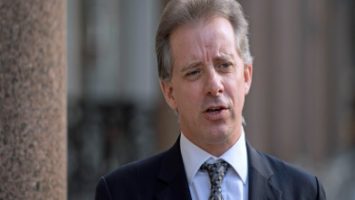