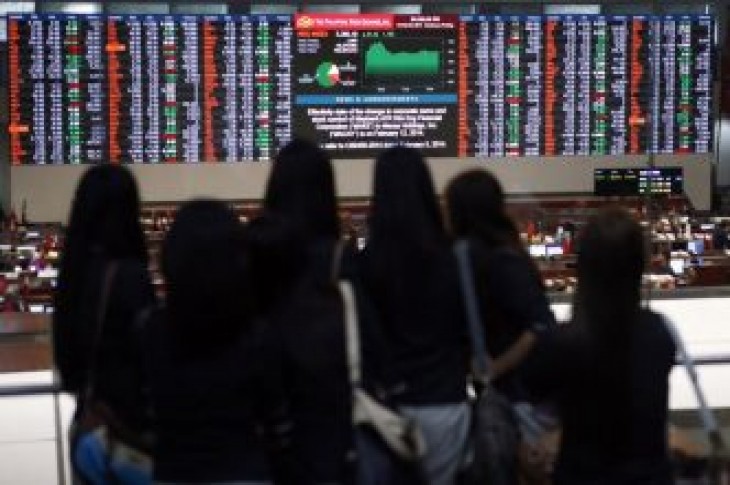 So far this year, foreign investors have been net buyers of stocks in markets such as Indonesia, the Philippines, Thailand and Vietnam, while currencies in the region have clawed back some of their 2018 losses.

A key moment for investors was the U.S. Federal Reserve’s surprise dovish tilt on policy last month, a source of relief for emerging markets that were hit by a rising U.S. dollar and capital outflows in 2018.

The Fed, however, is just one of the bullish factors driving Southeast Asia.

Companies such as Jasa Marga, whose shares are up by a quarter since November and mobile gadgets retailer Global Teleshop are leading a rally in Indonesian stock markets that investors believe will be driven by upcoming elections, a pause in Fed tightening and lower oil prices.

Foreigners have bought $1 billion worth of Indonesian equities so far this year, having been net sellers for the last two years. In the Philippines, foreigners have invested more than a third of their net $1.1 billion selling in 2018.

The Philippine stock market has risen 8.5 percent, while the Jakarta and Bangkok indexes are up about 6 percent each. The baht is at the fore of Asia’s rising currencies and up 4 percent this year.

At about 12 percent of Ritson’s $2 billion portfolio, Indonesian bonds are one of the larger overweights. Ritson sees value in holding these bonds against the backdrop of high real yields in Indonesia, a weakening dollar and stable U.S. yields.

Another big factor that helped turn sentiment on these smaller Asian markets was the hope of a thaw in Sino-U.S. trade tensions after the two superpowers agreed to talks early this year. The rupiah, traditionally known to be volatile, had been trading at its lowest levels since the Asian financial crisis before that.

Offshore investors, who hold a third of Indonesia’s high-yielding government bonds, have also been gradually returning to that market since June last year.

The rising tide hasn’t lifted all boats with uncertainty over the political and reform prospects in Malaysia crimping that market. Stocks there haven’t budged in 2019.

However, investors are taking a more positive view on elections in other markets, with Indonesia, Thailand and the Philippines due to head to the polls.

Stocks such as Jasa Marga, for example, have been lifted by hopes that Indonesia’s general election in April will keep President Joko Widodo, who has promised massive spending on infrastructure, in power.

Nazula, whose fund has about $4.7 billion under management, expects Indonesian 10-year bond yields, now slightly below 8 percent, to drop by 50 to 100 basis points by the year end and for the Jakarta stock index to possibly rise by another 6 to 8 percent to record highs.

In the Philippines, investors are betting that consumption, which drives two-thirds of the economy, will pick up as politicians spend lavishly ahead of the May mid-term elections, and households are encouraged by falling prices.

Stocks of fast food leader Jollibee, shopping mall owner SM Prime, and snacks maker Universal Robina are among those that have registered double-digit gains and outperformed the main index this year.

In Thailand, the first election in seven years and King Maha Vajiralongkorn’s coronation have become reasons for the baht’s outsized rally and foreigners rushing to the stock market.

Thai real estate firms such as Noble Development and AQ Estate jumped about 50 percent last month, more than 10 times the increase in the main index, as investors bet on booming consumer demand.

(Additional reporting by Vatsal Srivastava in SINGAPORE and Swati Pandey in SYDNEY; Editing by Sam Holmes) 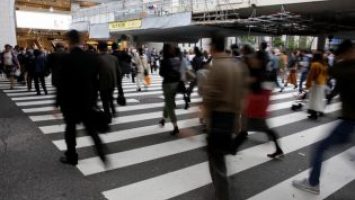