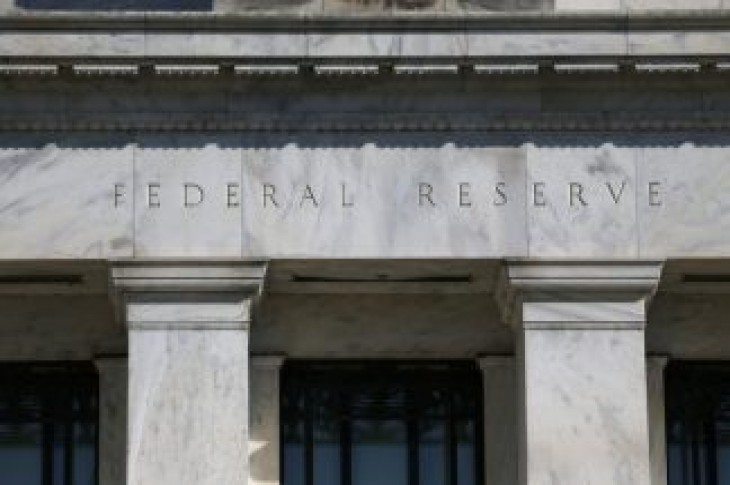 NEW YORK (Reuters) – Federal Reserve officials trying to shore up their arsenal to defend the economy in the next U.S. recession received a warning about one approach they have been considering.

Plans to hold more short-term bonds to prepare for a downturn could create risks of its own, Fed staff told policymakers, according to minutes from the Fed’s April 30-May 1 meeting that were released on Wednesday.

Many Fed officials think it would be a good idea for the central bank to hold more bonds that come due soon. The logic is that during the next recession, the Fed could trade in those soon-to-expire bonds for longer-term ones, putting downward pressure on borrowing costs without expanding the U.S. central bank’s overall asset pile.

It is an approach called a maturity extension program, or “Operation Twist,” and the Fed did it 2011-2012.

There is a potential problem, though. If the Fed shifts to more short-term bonds, that could make longer-term debt pricier now, pressuring rates that business and consumers get on mortgages and other loans.

In other words, instead of helping its goal of making monetary conditions easier, the Fed would be tightening financial conditions. All else being equal, the Fed would have to offset the extra pressure by lowering rates, the central bank’s staff told policymakers at the meeting. That might be hard to do with rates already at 2.25-2.50%, not far from zero.

The Fed made no abrupt shift to shorter bonds prior to Operation Twist.

Meanwhile, it could take five to 15 years for the Fed to transition to the sorts of bonds policymakers want going into a recession, Fed staff said. The Fed holds nearly $4 trillion in assets, much in government-backed bonds bought to support the economy after the 2008 global financial crisis and not scheduled to come due for a decade or more. A faster transition may require the Fed to start selling some of the mortgage bonds it bought.

“There is a group of officials who want to shorten the maturities of Treasuries now so they could do an Operation Twist later,” said Matthew Luzzetti, chief U.S. economist at Deutsche Bank in New York. “There isn’t a consensus agreement on this right now.”

Fed officials are not forecasting a recession but want to be ready. Several policymakers at the most recent meeting saw no need to resolve this debate “for some time.”

Skepticism over that conclusion could lead to a narrower gap between bonds maturing soon and longer-term Treasuries, according to “a couple” of Fed policymakers during the meeting who worried if that fact could push investors to take on more risk.

But some Fed officials see risks in favoring short-term bonds, as well, if the Fed becomes too large a part of the market for those bonds or if they encourage companies to take on more short-term debt.

The gap between 2- and 10-year Treasuries narrowed to its lowest levels in more than a month on Wednesday. 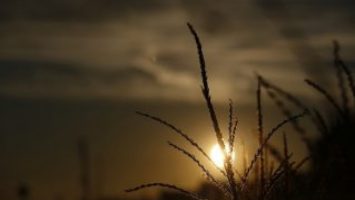 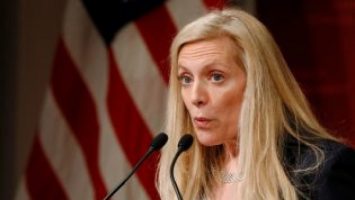