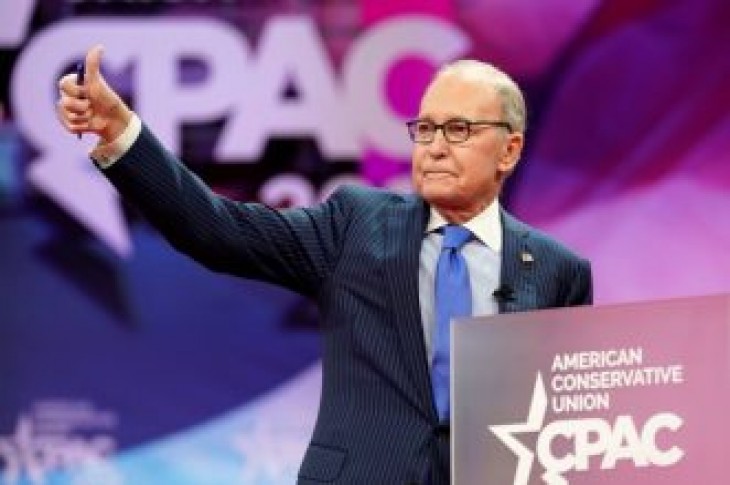 Kudlow’s comments in an interview with Axios aligned with those of Stephen Moore, the conservative commentator whom President Donald Trump has said he plans to nominate to a seat on the Fed’s board of governors. Moore has criticized the Fed for a series of rate hikes, which the bank signaled last week had come to an end for now.

Kudlow said he “would love to see” such a downward move by the Fed, adding that the central bank shouldn’t have ever set overnight interest rates past 2 percent. 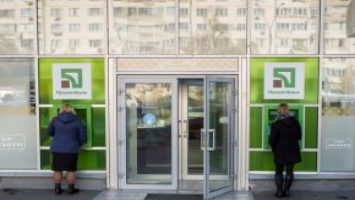 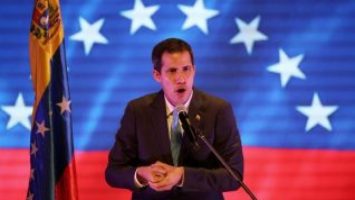