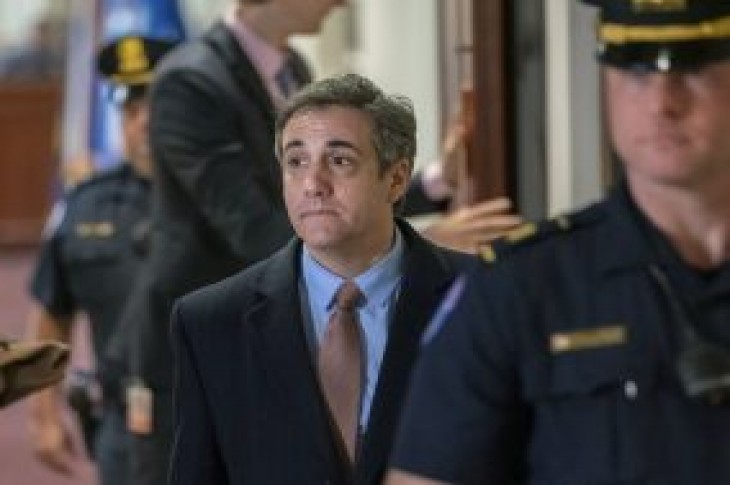 A federal judge has ordered the release of search warrants obtained by the special counsel to investigate Michael Cohen.

Tuesday’s ruling comes in response to a lawsuit by CNN and other media outlets.

There are five warrants dating from between July and November of 2017, which were used by Mueller’s team to gain access to Cohen’s emails.

These documents will shed light on the special counsel’s investigation before he handed over Cohen’s case to federal prosecutors in New York.

The judge ordered the Department of Justice to make its redactions to the warrants before August. 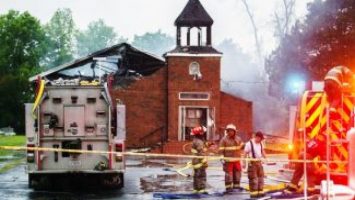 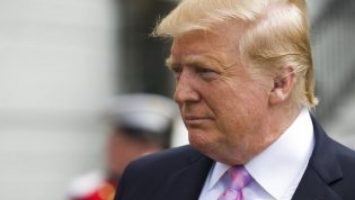