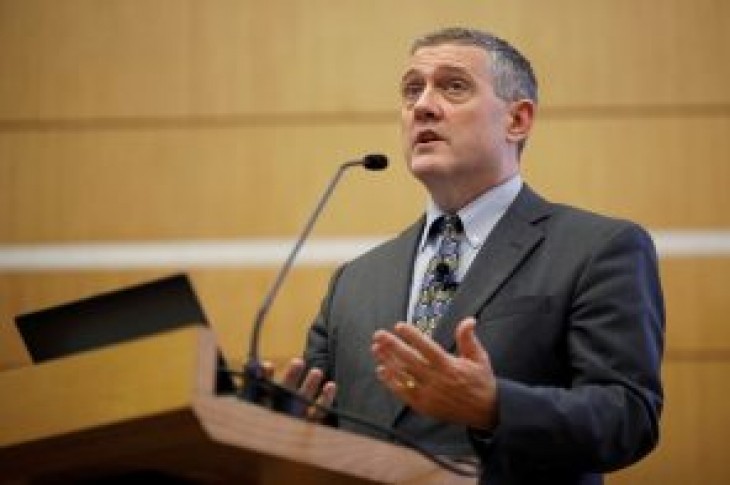 Bullard said that while the Fed cannot respond to every change in the rapidly evolving trade feud between the U.S. and other top trading nations, recent events like the unexpected announcement of new tariffs on Mexican imports have created “an environment of elevated uncertainty…that could feed back to U.S. macroeconomic performance” as the global economy slows.

The Fed “faces an economy that is expected to grow more slowly going forward, with some risk that the slowdown could be sharper than expected due to ongoing global trade regime uncertainty,” he said. “In addition, both inflation and inflation expectations remain below target, and signals from the Treasury yield curve seem to suggest that the current policy rate setting is inappropriately high.”

Along with weak inflation and warning signs from the U.S. bond market, “a downward policy rate adjustment may be warranted soon” to help boost inflation expectations and help ease fears that have emerged in bond prices of a sharper-than-expected U.S. slowdown.

Several earlier rounds of Trump administration trade actions against China and other countries left Fed officials largely unmoved, saying there was no need to react unless trade tensions persisted or began changing the U.S. growth outlook.

For Bullard, a voting member of the central bank’s rate-setting committee this year, that moment may have arrived. Along with trade, he has been among the more concerned at the Fed about the fact that rates on 10-year bonds have fallen below 3-month yields as well as below the federal funds rates itself. This “inversion” of the yield curve, he feels, has become pronounced enough to bolster the case for a rate cut.

“A downward adjustment of the policy rate may help re-center inflation and inflation expectations at the 2 percent target,” as well as provide “insurance” against a sharper than expected economic slowdown, Bullard said, comparable to rate cuts the Fed made in the mid-1990s to nudge along that expansion.

Many of Bullard’s colleagues have been reluctant to endorse such a move, arguing that the Fed did not need to move rates from the current range of between 2.25 and 2.5 percent until some economic shock caused them to reconsider.

Trump also surprised markets last week when he said he would slap a set of increasing tariffs on Mexican imports, not with some economic end involved but to try to force the country to tighten control of its border with the U.S.

The Fed next meets in two weeks to reconsider its rate policy and issue update economic projections. 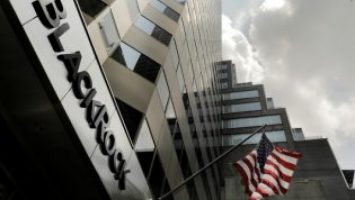