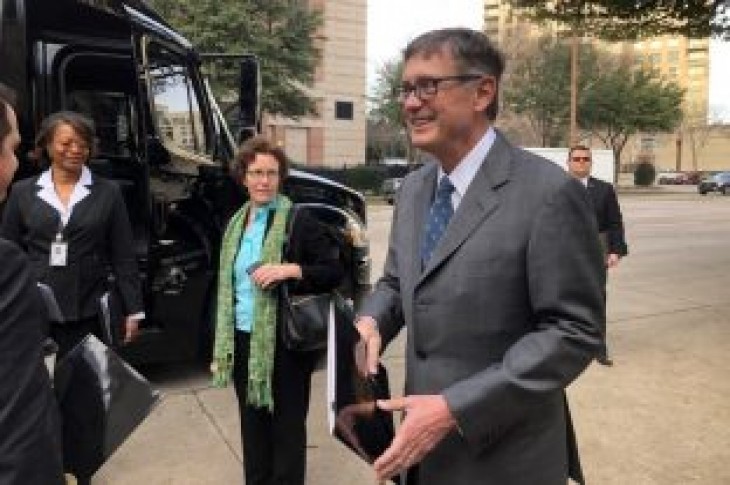 WASHINGTON (Reuters) – The U.S. Federal Reserve is entering an era in which it needs to be “especially” focused on incoming economic data and less tied to predictions about the future that may lead it to a mistake, Fed vice chair Richard Clarida said on Thursday.

In comments that suggested the Fed will need to see solid evidence of higher inflation before raising interest rates again, Clarida said central bankers should be particularly sensitive to the fallibility of their economic models – and not, for example, rush to judgment if those models were to forecast a jump in the level of price increases.

“We need, I believe, to be cognizant of the balance we must strike between being forward looking, and maximizing the odds of being right given the reality that the models that we consult are not infallible,” Clarida said in remarks at a National Association for Business Economics conference.

“For example, were a model to predict a surge in inflation, a decision for preemptive hikes before the surge is evident in actual data would need to be balanced against the considerable cost of the model being wrong,” he said.

“Given muted inflation and stable inflation expectations, I believe we can be patient and allow the data to flow in as we determine what future adjustments to the target range of the federal funds rate may be appropriate to strike this balance.”

His remarks shed light on what the Fed means by its “patient” approach to policy, adopted at its January meeting to signal a pause – and possible halt – to its three-year cycle of tightening interest rates.

Analysts have wondered since what might prompt the Fed to move again, and Clarida’s comments suggest it will take a convincing move higher in the inflation data to prompt another rate hike.

Clarida said that while the U.S. is “as close as it has been in many years” to meeting the Fed’s full employment and stable, 2 percent inflation goals, inflation indicators are “at the lower end” of the levels likely consistent with meeting that goal.

The price of “being wrong,” and moving prematurely in that environment, would be to slow the economy unnecessarily 10 years into a record setting expansion.

That era of growth is expected to continue, Clarida said, though perhaps on a less firm footing.

While economic growth was “robust” in 2018 and will be “slower but still solid” this year, Clarida said a number of risks “bear close scrutiny.” 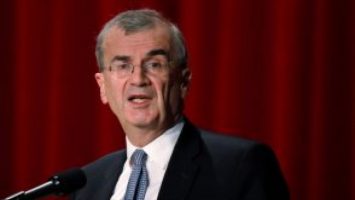