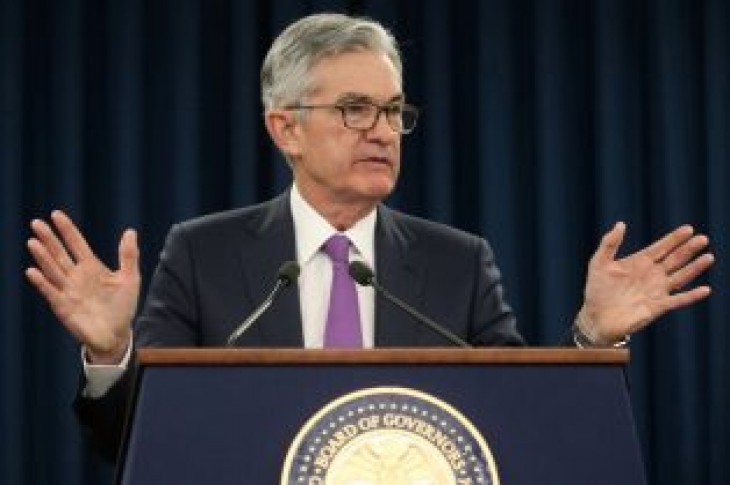 (Reuters) – Federal Reserve Chairman Jerome Powell is “coming around” to the view that the U.S. central bank should wait until wages and inflation pick up before raising interest rates again, Minneapolis Federal Reserve Bank President Neel Kashkari said on Sunday.

“I have been urging my colleagues: ‘Hey let’s take it easy,’” Kashkari said in a town hall in Long Lake, Minnesota, his first public comments after Fed policymakers decided last week to be patient on raising rates any further.

“I think there are more people out there who want to work; let’s let the economy continue to strengthen and if we see signs then, wages pick up, inflation picks up, we can always tap the brakes then; let’s just not tap the brakes prematurely.”

The town hall was a closed event, and the Minneapolis Fed distributed an audio recording after it was over. 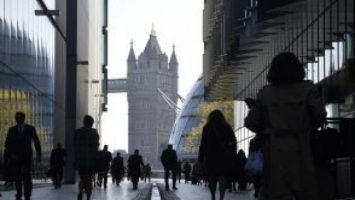