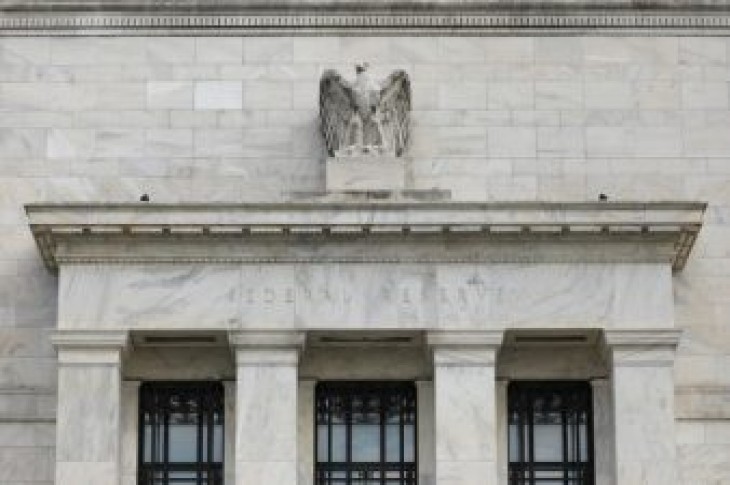 NEW YORK/SAN FRANCISCO (Reuters) – When Federal Reserve policymakers last month put a three-year rate-hike campaign on hold and backed ending a yearlong push to shrink their $4 trillion balance sheet, they cited increased risks to U.S. economic growth and the need for more time to sort through the data.

But whether by design or by happenstance, their policy pause effectively cleans the central bank’s slate ahead of what could be a massive overhaul of how they manage the U.S. economy, including what tools it uses and how it communicates to the public.

Behind the Fed’s decision to spend the next year rethinking how it should go about ensuring that prices remain stable and employment plentiful are some of the same structural economic changes that led the U.S. central bank to put its current policy on hold in the first place.

The connections between the Fed’s new “patient” stance on policy, its decision to leave its balance sheet bigger than it had previously anticipated, and what looks set to be a tough debate over a possible new policy framework were on full display for the first time at a conference Friday on monetary policy in New York.

There, the influential chief of the New York Fed, John Williams, nodded to the U.S. economy’s new normal, where unemployment is plumbing its lowest levels in nearly 50 years, but inflation is barely touching the Fed’s 2-percent goal.

And though the Fed needs to guard against a surge in inflation, Williams said, “we must be equally vigilant that inflation expectations do not get anchored at too low a level.”

“Inflation has been below our target for a long time,” Daly said. “Complacency can go both ways and it’s important to be vigilant on both sides of the target, not just on the upside but also on the downside”

One central question in the Fed’s policy rethink is whether the Fed should react to periods of low inflation by allowing inflation to run hot for a time, Fed Vice Chair Richard Clarida said in a speech Friday that outlined the scope of the Fed’s broad review.

Such a strategy could mean the Fed seeks to maintain an average rate of 2-percent inflation over any given period, rather than its current strategy of targeting its 2-percent level without regard to whether it has been able to meet that goal so far.

Though Clarida suggested the result of the policy review, expected to be complete by the first half of 2020, it could be that the Fed sticks with its current policy. “We suspect the Fed wouldn’t be asking this question if they didn’t already have some sense that a different way forward may be warranted,” wrote JP Morgan’s chief U.S. economist, Michael Feroli, in a note to clients.

Still, it was clear from remarks by policymakers at the event that not all were convinced of the need to change the Fed’s inflation-targeting, and the debate, which kicks off officially with an event Monday in Dallas, will be robust.

A Fed economic report released Friday showed why concerns about weak inflation have suddenly taken root. After raising rates amid faster-than-expected growth through 2018, the Fed said a series of developing risks likely began slowing the economy late in the year and into 2019.

That included weakening consumer spending and business investment, risks from a global slowdown and trade tensions, “deteriorated” risk appetite among investors, and even a nick to gross domestic product from the partial government shutdown.

Just as Fed policymakers’ new wariness about slow growth and low inflation helped shape the Fed’s January promise to be “patient” about further rate hikes, it may also have played a role as Fed policymakers coalesce around a plan to stop trimming their balance sheet later this year.

Investors have in recent months complained that financial conditions are tightening because of the Fed’s gradual reductions to its balance sheet, swollen from trillions of dollars of bond-buying in the post-crisis years.

In remarks Friday, Philadelphia Fed President Patrick Harker and Fed Governor Randal Quarles suggested they supported an end to the balance sheet reductions for technical reasons relating to the amount of liquidity that banks and the Fed itself needs to keep markets running smoothly.

St. Louis Fed President James Bullard went so far as to suggest that the size of the balance sheet really has only “minor” impact on the economy, now that interest rates are well above zero.

But earlier this month remarks from San Francisco Fed’s Daly and Fed Governor Lael Brainard showed that at least a few policymakers want the balance sheet trimming to stop as part of an overall desire to stop tightening monetary policy.

(Reporting by Trevor Hunnicutt, writing by Ann Saphir; with reporting by Howard Schneider and additional reporting by Richard Leong; Editing by Chizu Nomiyama and Diane Craft) 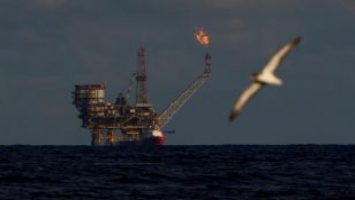 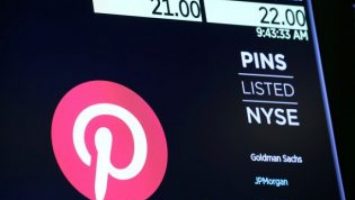