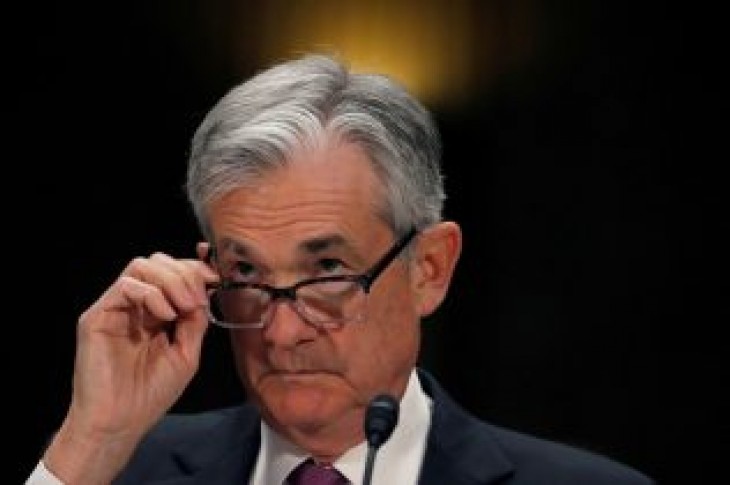 WASHINGTON (Reuters) – U.S. Federal Reserve Chairman Jerome Powell returns to Capitol Hill on Wednesday to testify before the House Financial Services Committee, expected to repeat the testimony delivered to a Senate panel on Tuesday but likely to face a different slate of questions from the Democrat-led group.

In particular, the House panel includes several newly elected members, including New York Democrat Alexandria Ocasio-Cortez, whose advocacy of a Green New Deal set of economic and environmental programs could set up a clash between the Bronx populism of her campaign and Powell’s centrist traditionalism, honed over a career on Wall Street and in the private equity world.

Democrats won control of the House in the November 2018 elections.

Powell was asked in the Senate on Tuesday about allowing much higher levels of public debt, or changing the Fed’s role to assist in financing such programs, and made clear he saw risks.

“The idea that deficits don’t matter for countries that can borrow in their own currency I think is just wrong. I think that U.S. debt is fairly high as a level of (gross domestic product)and, much more importantly than that, it’s growing faster thanGDP,” Powell said. “To the extent that people are talking about the Fed – our role is not to provide support for particular policies” on environmental, social or other related issues.

“I would expect many of the new members are going to go to places that would satisfy their elections and the base of people who sent them here,” Missouri Democrat Emanuel Cleaver, head of the committee’s panel on monetary policy, said in an interview ahead of the hearing.

Powell by law appears two times a year before Congress to brief members of the House Financial Services Committee and the Senate Banking Committee on monetary policy and the state of the economy.

On Tuesday, Powell told Senators the Fed was in “no rush” to make any further changes to interest rates for now. While the U.S. economy remains “solid,” he said, risks have increased of late and growth is expected to slow in 2019 versus last year. 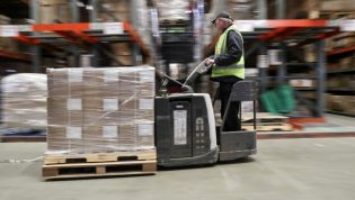 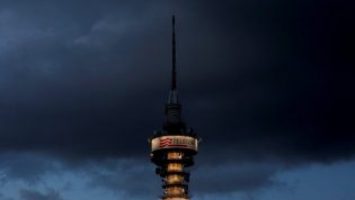