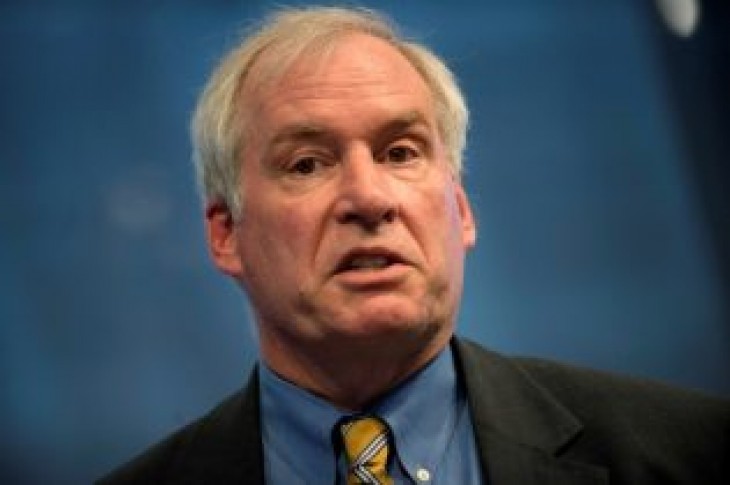 Federal Reserve Bank of Boston president Eric Rosengren sees a rate hike as the U.S. central bank’s possible next move, according to an interview with Bloomberg published on Tuesday.

Rosengren described himself as “more optimistic” over the economic outlook than his colleagues on the policy-setting Federal Open Market Committee. Rosengren has a vote on that committee this year.

If he turns out to be right about his economic forecast, he told Bloomberg, “it is possible the next move would be up” but if conditions deteriorate it is also possible that the next move could be a rate cut.

The interview was conducted on Friday. 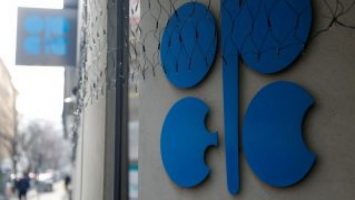 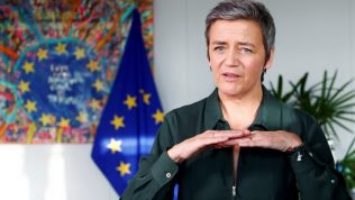