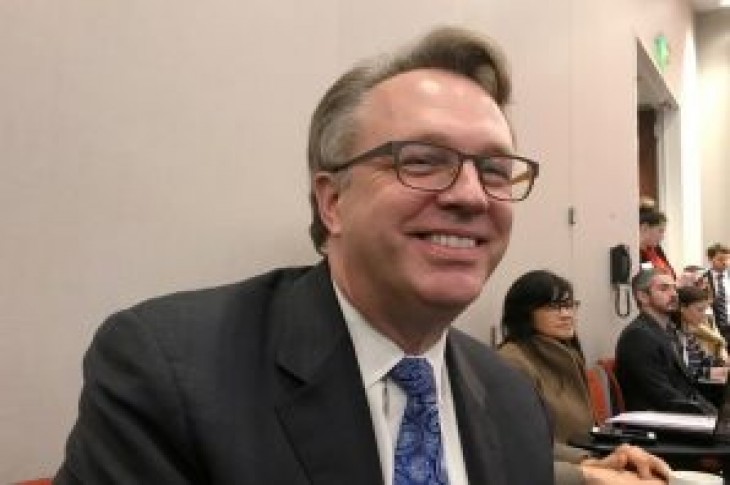 NEW YORK (Reuters) – U.S. policymakers have to cut rates “aggressively when deflation or a severe downturn threatens,” a top Federal Reserve policymaker said on Friday in remarks that did not directly address his current economic outlook.

New York Fed President John Williams told an academic research conference that cutting rates aggressively and keeping them lower for longer in recoveries are both lessons he draws from research on how to respond to economies, including much of the developed world now, where low inflation and other trends have pushed rates near zero.

Research on those questions “had important practical lessons for policymakers in the United States and abroad following the global financial crisis,” Williams said.

Williams said last week that he sees U.S. interest rates as being in the right place given a strong economy and “essentially nonexistent” inflation pressures. He added that there was not currently a strong argument for changing rates, including as a response to low inflation readings that may due to temporary factors.

On Friday, Williams did not directly address his current economic or rates outlook. But his remarks come as the Fed faces increasing market expectations that it will be forced to deliver rate cuts this year to deal with an economic slowdown and increasing U.S. trade tensions with China and Mexico.

President Donald Trump said on Thursday the United States will impose a 5% tariff on all goods coming from Mexico starting on June 10 until illegal immigration across the southern border is stopped. That comes as the U.S. and China have clashed in their own trade negotiations.

The Fed is also in the midst of a policy review that may see the central bank decide to welcome inflation that is slightly and temporarily over its target to give officials better ability to respond to future downturns. 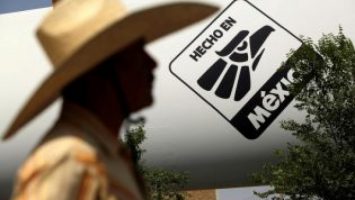 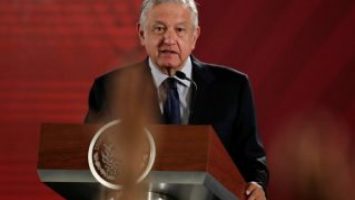