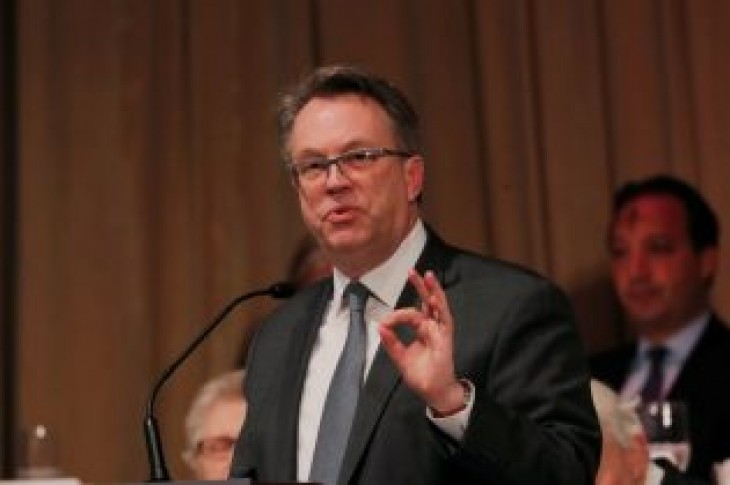 And while the inverted yield curve is “informative” about what markets believe the Fed should do, he said, it does not force the Fed to cut rates. The Fed may leave interest rates where they are, and may need to “adjust” them, Williams said in New York. He added that he and his staff will look at the issue intensively starting next week, ahead of a mid-June rate-setting meeting in Washington.

Williams said his base case for U.S. GDP growth this year is for an above-trend 2.25% to 2.5%, but tailwinds from last year’s tax cuts and government spending increase are fading and headwinds from trade tensions are rising. 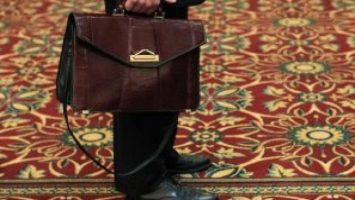 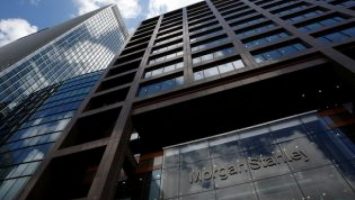