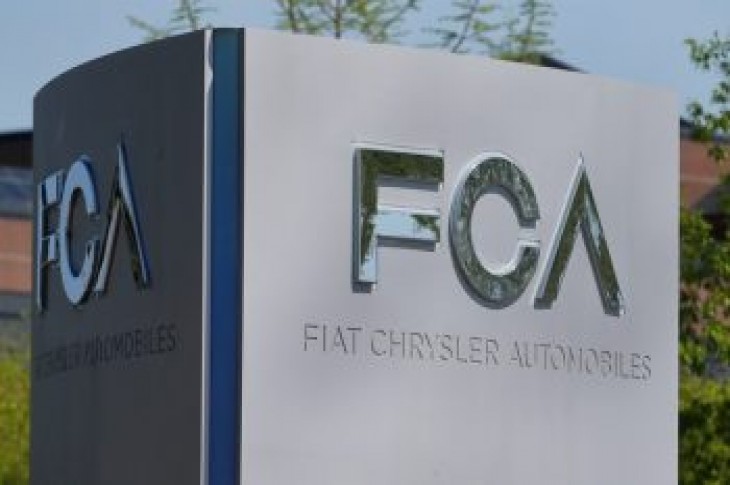 WASHINGTON (Reuters) – Fiat Chrysler Automobiles NV said Thursday it is cancelling two additional shifts at its Warren Truck and Sterling Heights Assembly plants after CMS Energy Corp made an emergency appeal to users to conserve natural gas following a fire at a compressor station and during extreme winter cold.

Separately, General Motors Co said Thursday it was suspending operations at a total of 13 Michigan plants and its Warren Tech Center, up from its prior announcement of 11 plants. Ford Motor Co said it had also taken steps to reduce energy use at its four Michigan plants supplied by CMS. The companies said the issue could impact them through Friday.

CMS, the parent company of Consumers Energy, took the unusual step of issuing an urgent appeal to 1.8 million Michigan customers on Wednesday asking them to lower their thermostats until Friday morning to ease the burden on the system that had record demand Thursday.

CMS Chief Executive Patricia Poppe said about 79 large users in Michigan including major automakers, other manufacturers and two universities had curtailed their natural gas usage. Along with individual consumers, usage had fallen by about 10 percent over anticipated demand, she said at a news conference.

The White House National Security Council weighed in on Twitter urging people in Michigan to listen to state and local authorities “tonight and tomorrow re natural gas use in the coming days.” 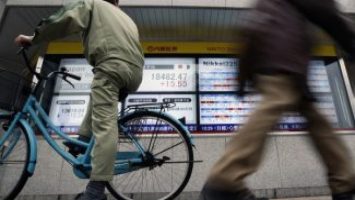