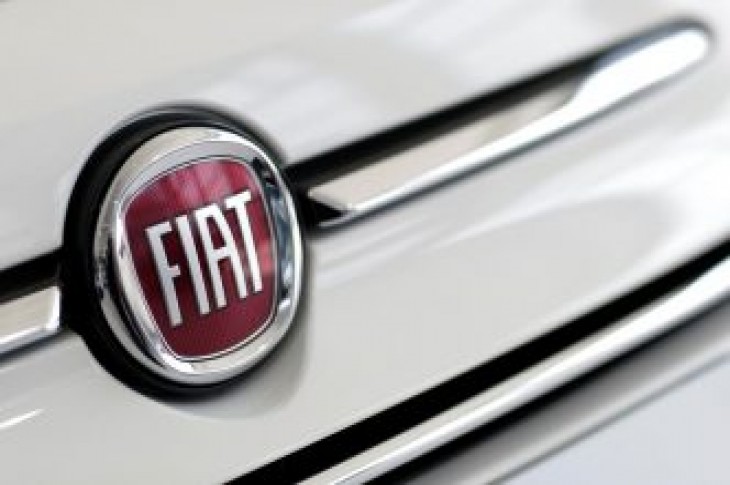 WASHINGTON (Reuters) – Fiat Chrysler Automobiles’ U.S. sales chief Reid Bigland sued the Italian-American automaker claiming the company opted to withhold 90% of his 2018 compensation because he has cooperated with a probe by the U.S. Securities and Exchange Commission, court documents filed on Wednesday show.

The SEC has been investigating the company’s sales reporting practices before the company changed them in July 2016, the automaker has said. The suit said Bigland’s candor with U.S. investigators and “unwillingness to act as a scapegoat for defendants’ 30-year practice which predated him” resulted in the company retaliating “less than two months later by withholding his compensation.” 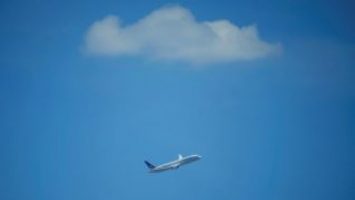 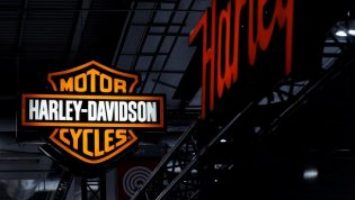