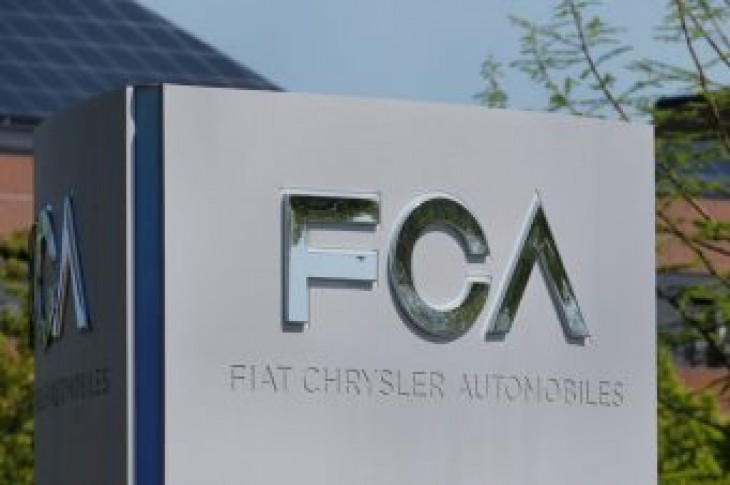 The world’s seventh-largest carmaker said it expected to report 2019 adjusted earnings before interest and tax (EBIT) – excluding the Magneti Marelli unit it has agreed to sell – of more than 6.7 billion euros ($7.6 billion), below analysts’ average forecast of around 7.3 billion euros.

The company is guiding for industrial free cash flow of more than 1.5 billion euros, which is lower than the 4.4 billion euros reached at the end of last year, due to higher capital expenditure, cash payments for fines and other costs related to its U.S. settlement for diesel emissions infringements.

The 2019 guidance also raises doubts over the 2020 forecasts the carmaker gave in June when late boss Sergio Marchionne promised to deliver an adjusted EBIT of 9.2-10.4 billion euros.

Last year’s results came in roughly in line with analysts’ expectations, with North America again accounting for the lion’s share – or 85.5 percent – of profits and making up for weakness in Asia, Europe and at luxury brand Maserati.

Milan-listed FCA shares were down 9.3 percent at 1223 GMT, underperforming a 1.5 percent fall in Milan’s blue-chip index. 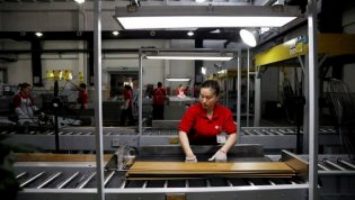 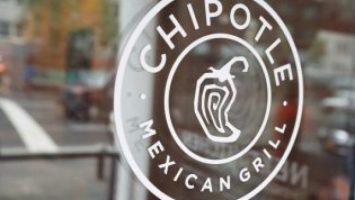