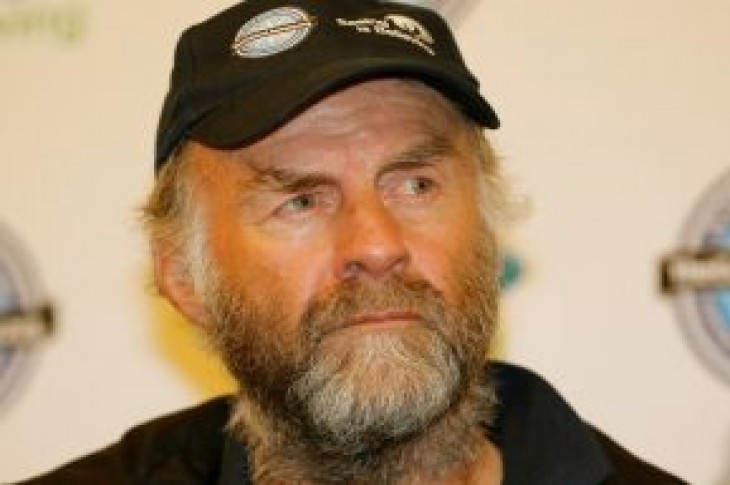 LONDON (Reuters) – Squeezing through tiny tunnels into a mummy’s tomb is not something to rattle veteran British explorer Ranulph Fiennes.

Yet for his younger cousin, who brought him to Egypt to film a TV show, the experience was stirring.

“I constantly felt I was in an Indiana Jones set. I keep (saying): ‘Oh no, not snakes’!” actor Joseph Fiennes told Reuters of the scene in “Fiennes Return to the Nile”, a three-part documentary airing on the National Geographic channel this month.

The program marks the 50th anniversary of an expedition that Ranulph, now 74, made up the River Nile and explores whether his actor cousin is cut from the same cloth as the man sometimes known as the greatest living explorer.

The show is at times like an upper-crust version of car show “Top Gear”, with the two Englishmen charging over desert sand dunes in a four-wheel-drive, trading banter in a Cairo traffic jam or learning how to charm deadly snakes.

But if the viewer is in any doubt of Ranulph’s bona fides as an intrepid adventurer, at one point he uses a workbench and a rusty saw to demonstrate how he cut off his own frostbitten fingertips after an ill-fated walk to the North Pole.

For good measure, he shows off what look like tiny cigar stubs but are actually his severed digits. “There’s four,” he tells Joseph. “I don’t know what happened to the other one.”

Joseph, 48, known for “The Handmaid’s Tale” and the title role in the Oscar-winning “Shakespeare in Love”, compared his unflappable elder cousin to the slower but ultimately victorious character in the Aesop fable “The Tortoise and the Hare”.

“I was just racing off and gallivanting up here and into this tunnel and down a pyramid there and actually getting very exhausted at the end of the day,” he told Reuters.

“Ran just has this ability to keep the energy on a very even keel.”

If the program is a success, Ranulph would be keen to take his cousin on another adventure.

“I’m not quite so sure that he’s terribly keen on my idea but there you go,” he said, as Joseph gritted his teeth and replied: “As long as it’s not ice and water, I’m okay.” 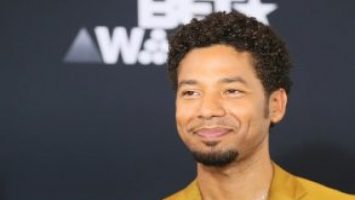 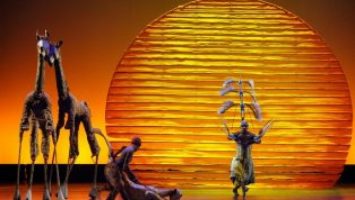