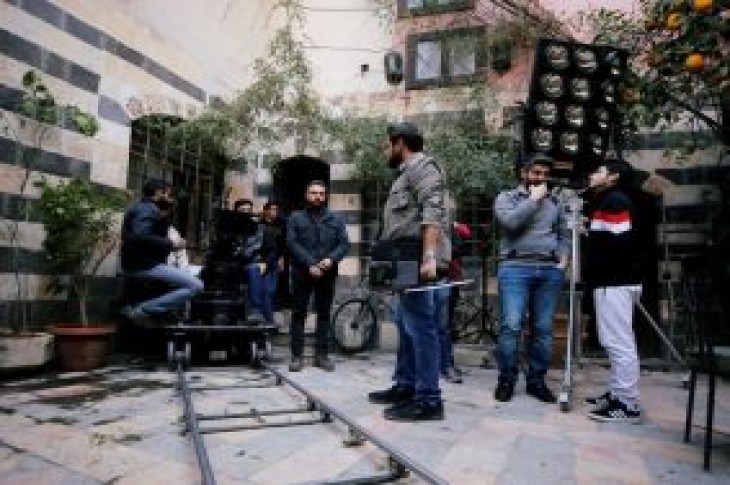 DAMASCUS (Reuters) – On a long-disused film set outside Damascus featuring mud houses, palm trees, alleyways and camels, actors in flowing robes are making a television series that the producers say is part of a gradual revival of their industry.

Like most other sectors of the economy in Syria, the film and television business has been hit hard by a war that has killed half a million people, forced millions from their homes and laid waste to swathes of the country since 2011.

Any films or TV series made by Syrian production houses during the war were rarely bought by the customers in the Gulf and elsewhere that once made up an important part of their market. Actors and directors moved abroad. Studios lay silent.

However, fighting around Damascus ended last year after a series of massive government offensives, reflecting a wider increase in state control around the country, and Syrian studios are starting to work again.

Ziad al-Rayes, head of the television producers’ association in Syria, said it was again possible to film comfortably and effectively.

“Here you can find four seasons. Here you have mountains, desert, valleys and snow,” he said. It is cheaper to film in Syria than elsewhere, he added.

The television series being produced outside Damascus is about a Sufi cleric called Muhiy al-Din bin Arabi, and is set in historic Mecca, the holiest city of Islam located in modern-day Saudi Arabia.

It is being made to air in the United Arab Emirates, the producers said. Television series are also being made for broadcast in Lebanon and in Syria’s two closest allies Russia and Iran, the producers’ association said.

The film set was part of a large studio lot that was unused for most of the war and shows signs of disrepair. A nearby set in the same studio is made up like an ancient Roman city.

During the war many famous Syrian actors left the country to work in other Arab states. One well-known actor, 41-year-old Qays al-Sheikh Najib, is now filming for the first time in Syria for eight years, playing a photographer in a new series called A Safe Distance, which looks at how the Syrian war affected people.

“Syrian actors always tried to keep up their good level and they could maintain their level in the Arab world,” he said. 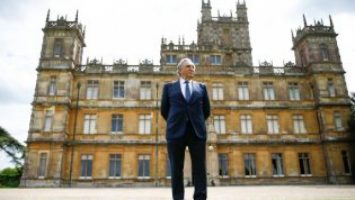 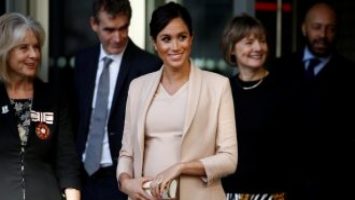