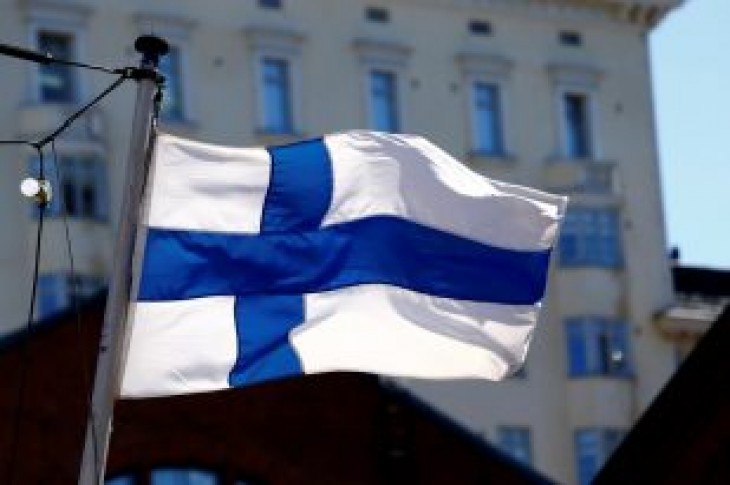 HELSINKI (Reuters) – Finland’s government announced on Friday the first findings from its basic income trial that ended a month ago, with researchers saying it had failed to spur the unemployed to work more and earn more as hoped.

During the trial, 2,000 randomly chosen unemployed Finns became the first Europeans to enjoy a guaranteed basic income, a monthly pay check of 560 euros ($635) from the state for two years, regardless of whether they found work or not.

“The impact on employment seems to have been minor on the grounds of the first trial year,” Finland’s minister of health and social affairs Pirkko Mattila said.

Finland is exploring alternatives to renewing its social security model, a huge task expected to be tackled after parliamentary elections in April.

With the trial, it tested offering a safety net for those who cannot or choose not to work, while also seeking to encourage them to take often low-paid or temporary jobs without fear of losing their benefits.

Although the impact on unemployment was minimal, those in the trial reported they were happier and healthier than the control group.

“The basic income recipients of the test group reported better wellbeing in every way in comparison with the comparison group,” the trial’s chief researcher Olli Kangas said.

The center-right government’s original plan was to expand the basic income scheme after two years as it tries to combat persistently high unemployment.

Taking a different tack, it imposed new sanctions last year for the unemployed who failed or opted not to accept work while receiving benefits.

Unemployment reached a 10-year low at 6.6 percent in December.

(Corrects final par to show unemployment rate was 6.6 percent in December not January.) 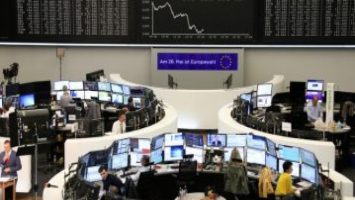