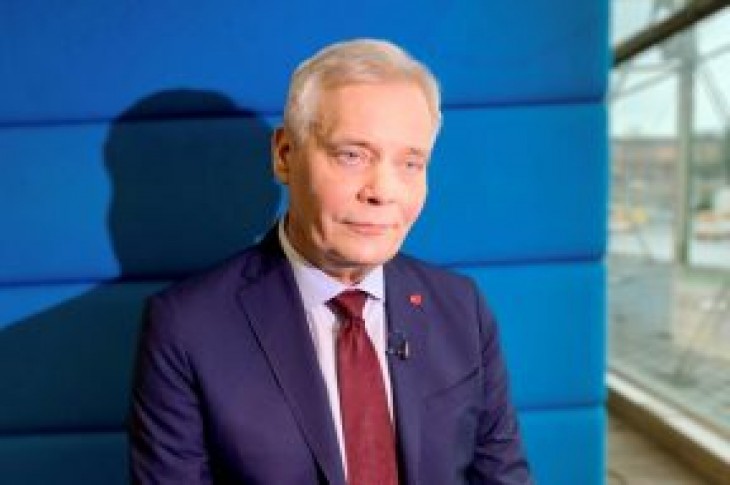 The five parties have been in talks to agree a joint program for their planned coalition since the April 14 general election, which Rinne’s Social Democrats won with just 17.7% of the vote, forcing him to look for partners to rule.

“The government program is now wrapped up,” Rinne told reporters, adding the parties would continue to negotiate about ministerial nominations on Sunday and publish the program on Monday.

The nationalist and eurosceptic Finns Party came second by a tight margin, at 17.5%, but Rinne excluded them from the coalition talks, opting to partner up with outgoing Prime Minister Juha Sipila’s Center Party as his main coalition ally in addition to the Greens, the Left Alliance and the Swedish People’s Party.

On Tuesday, Rinne confirmed a report that day in daily Helsingin Sanomat that the coalition parties plan to increase permanent public expenditure by 1.2 billion euros ($1.34 billion) over the government’s four-year term.

“Under conditions of normal economic growth, we won’t incur more debt,” Rinne said, adding that by this he meant GDP growth of around 2%.

Finland’s gross domestic product grew 2.3% last year but latest forecasts for this year vary between 1.5% and 1.9%, while Statistics Finland said on Wednesday the economy grew only 1.2% in the first quarter year-on-year.

The coalition’s employment measures aim to create 60,000 new jobs, needed for the government to reach its target employment rate of 75% employment, up from 72.4% in April.

Rinne has not confirmed or denied other details of Helsingin Sanomat’s report, including that public assets would be sold to raise some 2-3 billion euros ($2.24-3.36 billion). The paper said those funds would be used for non-recurring items such new fast railway connections between Helsinki and Turku on the south-western coast and Tampere, north of the capital.

Earlier this week Rinne said the five parties had agreed on tax hikes worth 700 million euros. According to Helsingin Sanomat, the increases will mostly be to excise and environmental duties. 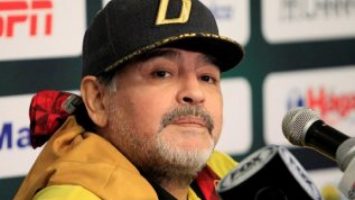 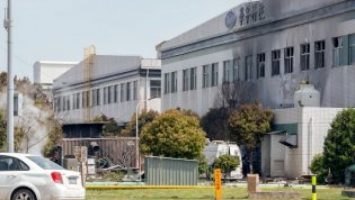