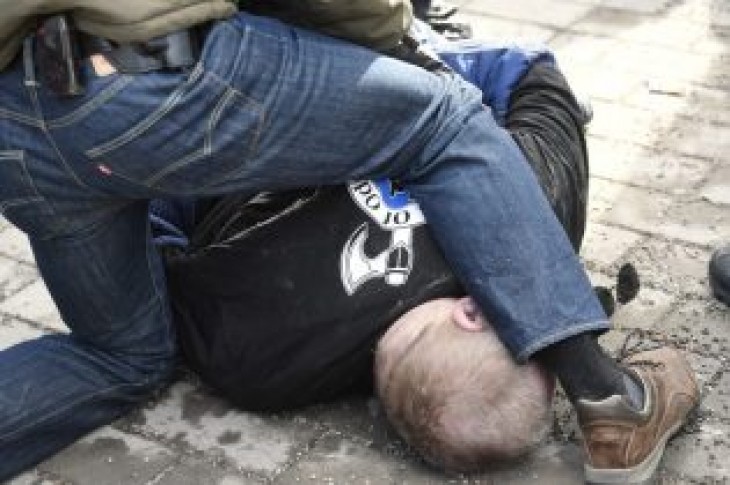 (Reuters) – A Finnish cabinet minister was approached by “an agressive and threatening man” during an election rally on Sunday, but escaped unhurt, police said in a statement.

It did not name the minister, but a photographer from the Lehtikuva pictures agency, who took photos at the rally, said the threats were towards Foreign Minister Timo Soini.

The Foreign Ministry was not immediately available for comment. A spokeswoman for Soini declined to comment when contacted by Reuters.

Neither the police nor Finnish media gave any indication the would-be attacker was armed with any weapon during the skirmish at the event just north of Helsinki.

“Based on the early information an agressive and threatening man had tried to approach a minister at an election event at a local market event in Korso, Vantaa,” the police said.

The man was bundled to the ground by police, who are investigating whether he was trying to attack the minister.

Pictures from Lehtikuva showed a man lying on the ground with several people restraining him. He was wearing a black shirt with the logo of Soldiers of Odin, a right-wing anti-immigration group.

(Reporting by Terje Solsvik in Oslo and Tarmo Virki in Tallinn; Editing by Alison Williams) 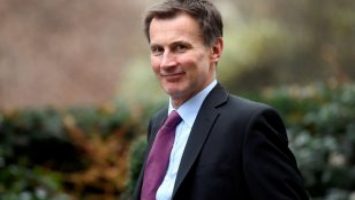 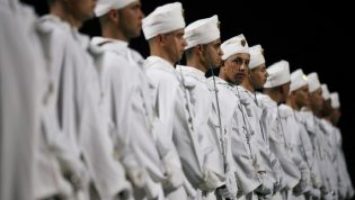