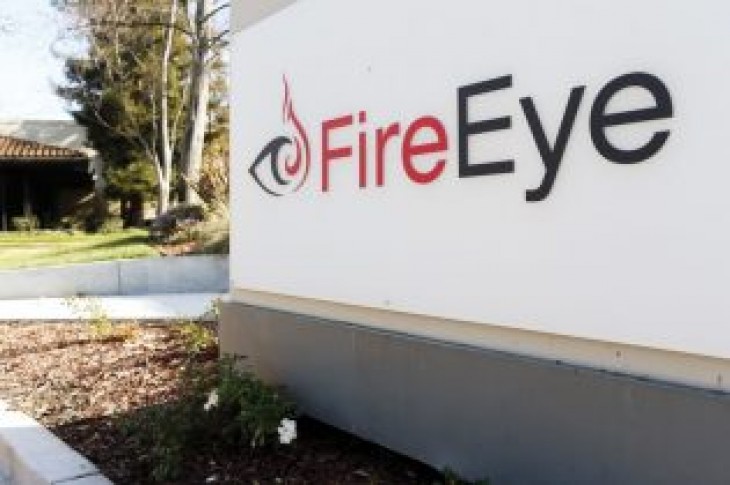 (Reuters) – FireEye Inc posted a bigger quarterly loss on Tuesday as the cyber security firm’s costs rose, and the company forecast revenue and profit for the current quarter below analysts’ estimates.

The company’s net loss attributable to shareholders widened to $75.4 million in the first quarter ended March 31, from $71.8 million a year earlier.

The company’s total revenue rose 5.8 percent to $210.5 million, with subscriptions accounting for a major chunk. Analysts on average had expected revenue of $210.2 million, according to IBES data from Refinitiv.

The Milpitas, California-based company forecast second-quarter adjusted profit of between 1 cent and 3 cents per share and revenue in the range of $212 million to $216 million.

Analysts on average were expecting a profit of 4 cents per share and revenue of $216 million.

(Reporting by Arjun Panchadar in Bengaluru; Editing by Maju Samuel) 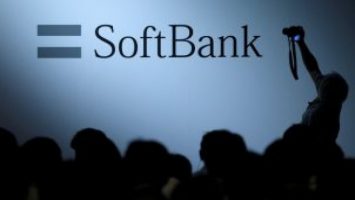 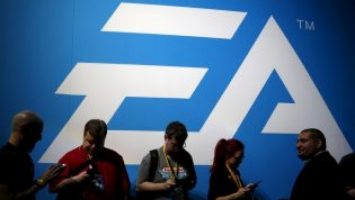