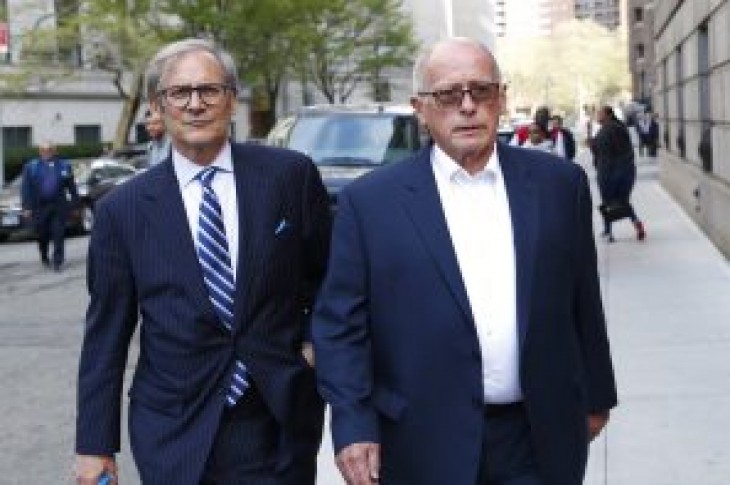 The former head of a drug distributor is indicted on what federal prosecutors say are the first criminal charges brought against a company executive as a result of the opioid crisis.

The indictment, unsealed Tuesday, is alleging former Rochester Drug Co-Operative CEO Laurence Doud III ordered workers to ignore red flags about certain pharmacy customers. The indictment is claiming Doud did that to maximize company revenues and his own pay, which more than doubled between 2012 and 2016 as the company’s sales of drugs like oxycodone and fentanyl skyrocketed.

Doud’s lawyer said he will fight the charges against him.

“The government is being used by other people who have done wrong, and being used by people who are hoping to avoid detection of their own wrongdoing,” stated attorney Robert Gottlieb. “Mr. Dowd will not serve as their scapegoat — he fully intends to fight this with his last breath.”

The company was charged with conspiring to distribute drugs and defrauding the government. If convicted he faces a mandatory minimum sentence of 10-years in prison. 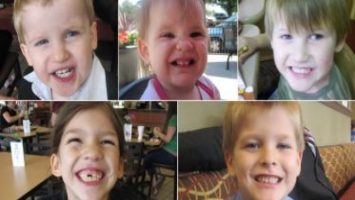 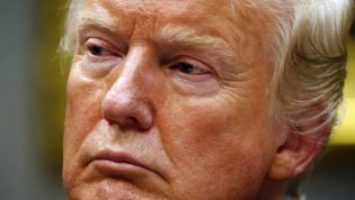