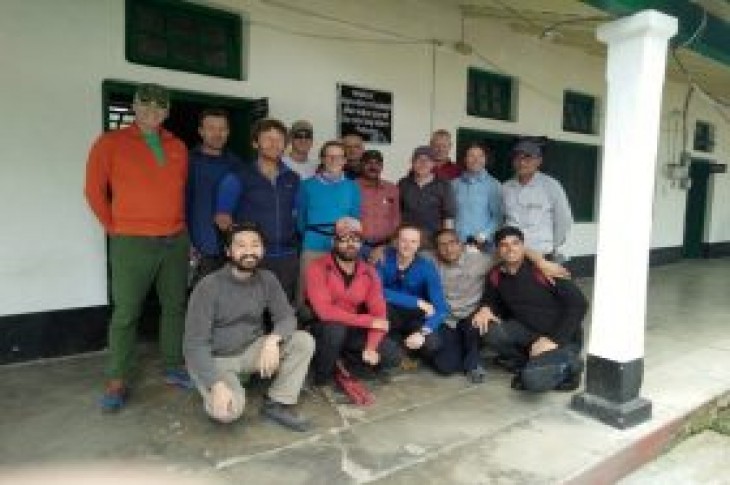 NEW DELHI (Reuters) – Five bodies have been sighted during a rescue mission for eight climbers missing in a remote area of the Indian Himalayas, an official involved in the rescue mission told Reuters on Monday.

Authorities are working on the presumption that all eight climbers have died in an avalanche, according to Vijay Kumar Jogdande, the top government official in Pithoragarh, the district in the north Indian state of Uttarakhand where the mission is taking place. 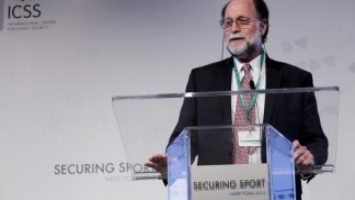 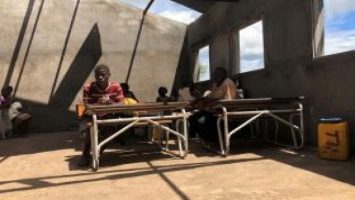