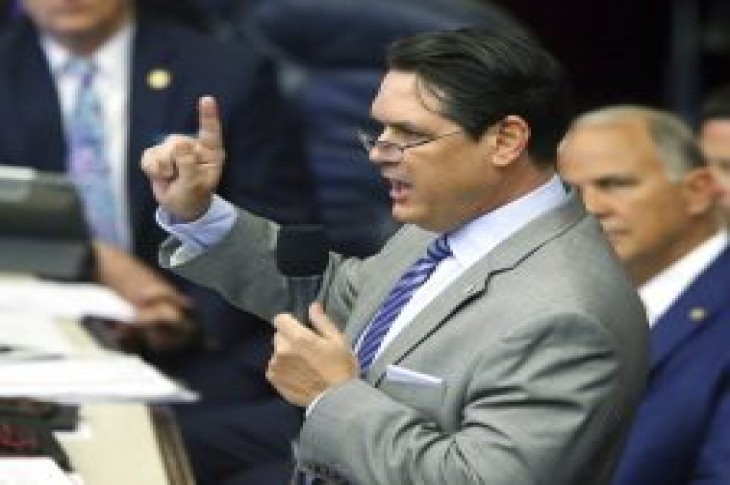 Florida’s House passed a bill banning sanctuary cities by a vote of 69-to-47 on Wednesday. The American Civil Liberties Union (ACLU) is now threatening to launch a travel boycott to the Sunshine State, while the Southern Poverty Law Center is claiming the measure is unconstitutional.

The bill, sponsored by Republican state representative Cord Byrd, requires all local law enforcement agencies to work with federal immigration officials by informing them about any illegal immigrants in their custody.

President Trump emphasized the need for this type of cooperation is about keeping America safe in a speech:

“Every day, our brave ICE officers are on the front lines protecting our communities. We must always support the heroes of law enforcement, and we all support law enforcement in every way. Sanctuary cities that release known criminal aliens put all Americans at risk.”

Florida lawmakers were already taking action by introducing bills in the state House and Senate two months before the president gave this speech in March. Both the House and Senate versions include a fine between $1,000 and $5,000 per day against local governments that enact a sanctuary policy.

Governor Ron DeSantis said he will sign the measure into law to take effect in October. 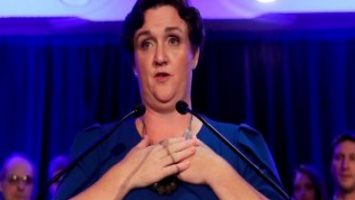 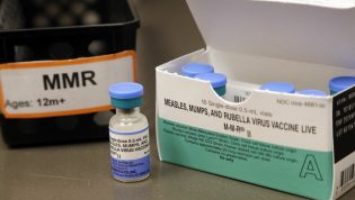